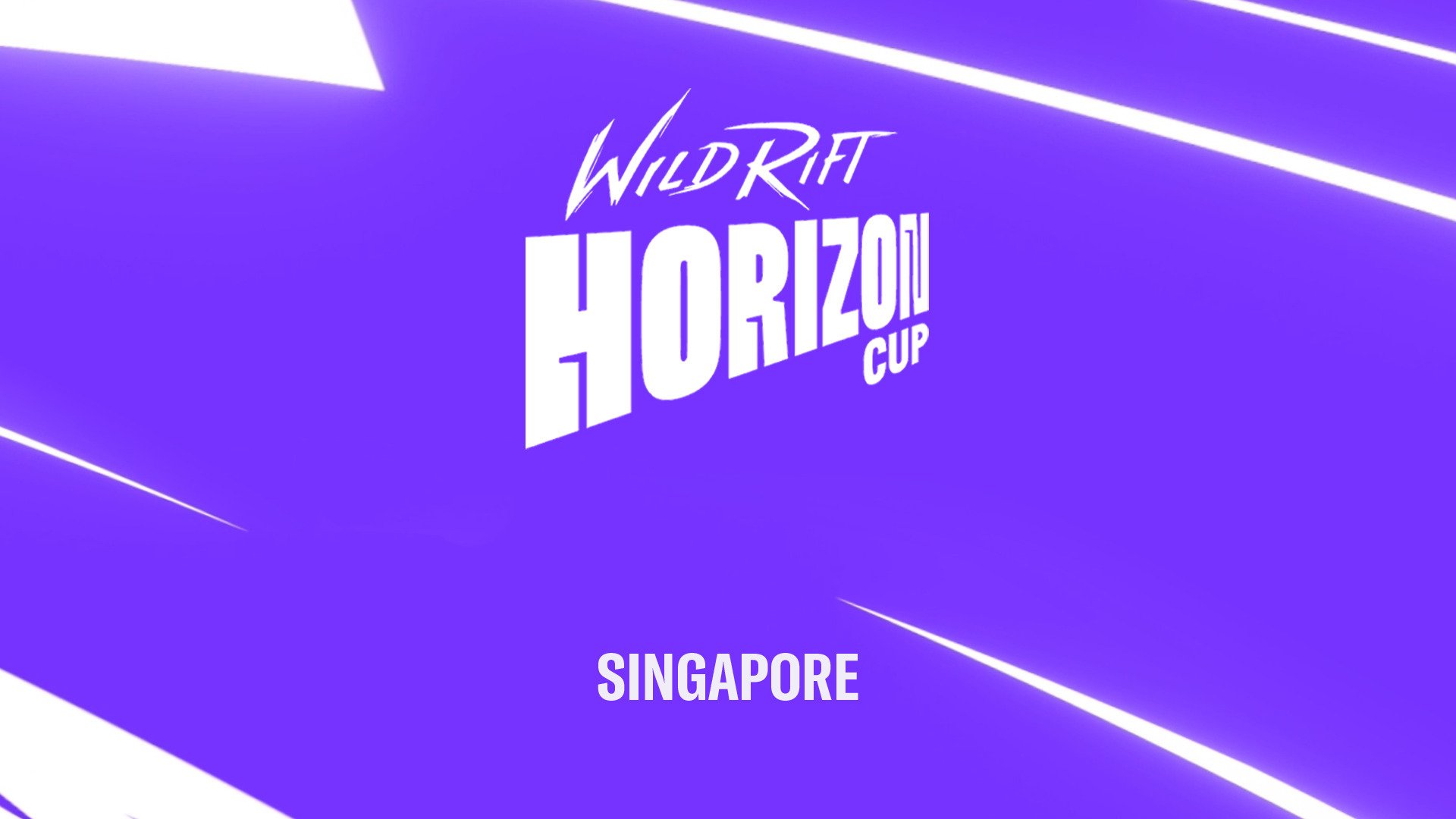 Riot Games officially announced the first international event for League of Legends: Wild Rift today. The Wild Rift: Horizon Cup will happen from Nov. 13 to 21 as an offline event at the Suntec Singapore Center.

Riot will be working with the Singapore Tourism Board to bring the teams to the Southeast Asian country to compete. Ten teams will qualify for the Horizon Cup from ongoing regional leagues around the world. More details about the prize pool, format, and schedule will be revealed later, Riot said.

The 10 teams in the Horizon Cup will reportedly be from the following regions:

League of Legends: Wild Rift is in beta and hasn’t been released globally yet. Thus, this is the preseason of the game’s esports scene.