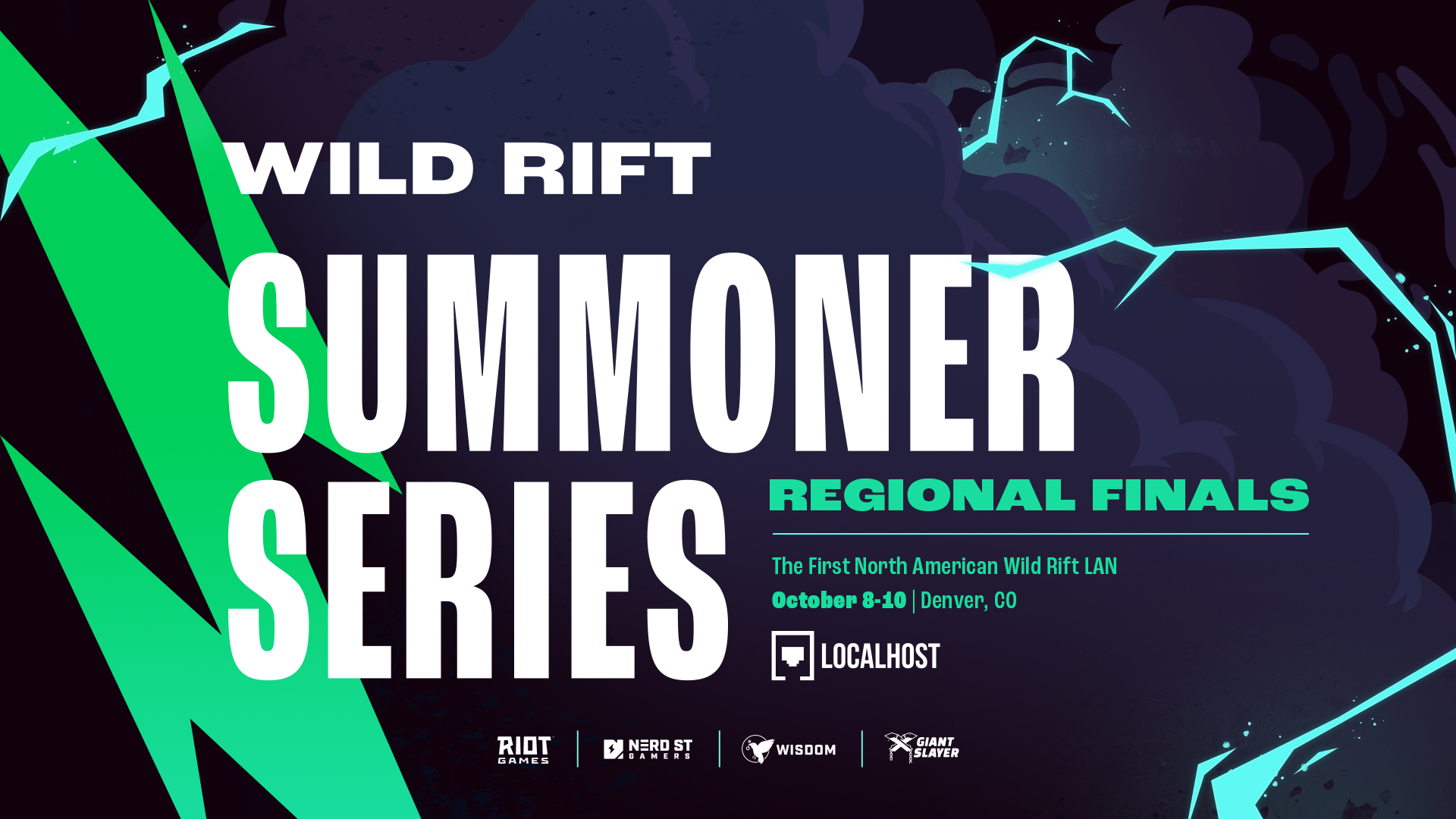 The League of Legends: Wild Rift Summoner Series Regional Finals is set to be the first LAN event for the game in North America.

Nerd Street, which has partnered with Riot Games and Wisdom Gaming to conduct the event, announced yesterday that the finals will happen at the Localhost Gaming and Esports Center in Denver, Colorado.

Eight teams will be competing in the finals from Oct. 8 to 10 to become the first North American champions and for a share of the $70,000 prize pool. Adding to the stakes, the winner will move on to represent the region at the first global event for Wild Rift esports, the Horizon Cup in Singapore in November.

The Summoner Series is the debut esports event for Wild Rift in North America. After three open-for-all competitions, six teams–Tribe Gaming, NME, Immortals, Sentinels, Cloud9, and Grilled Cheese–have been locked in for the regional finals.

Two more teams will be decided through the last-chance qualifier, which will happen from Oct. 1 to 3.

Nerd Street has said that all teams have the option to travel to Denver at Riot’s expense to eliminate ping differences and ensure the fairest competition possible. Players not wishing to do so or are unable to travel can compete remotely. The venue will be closed to the general public and COVID-19 restrictions will be in place.

“We’re excited to bring together the best Wild Rift teams in North America, even if COVID has kept us from producing the show at the scale we originally envisioned,” said Chris Greeley, the head of esports for North America at Riot Games. “Nerd Street and Wisdom have been great partners in bringing the Summoner Series to life, and we expect our championship weekend will deliver a great experience for pros and teams, and an exciting culmination to the season for fans.”