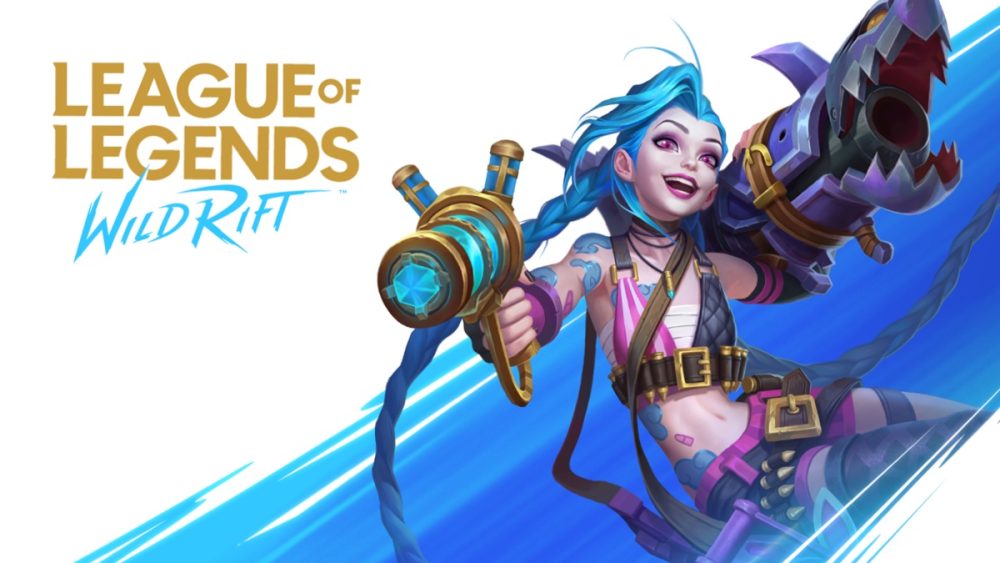 Playing ranked in League of Legends: Wild Rift can be challenging at times because of toxic teammates, win trading, and connectivity issues, among other struggles. But one Wild Rift player still found the energy to queue up on a helicopter and reach Silver I.

The video, posted on Reddit by user u/RyhDerr, shows a player dressed in a military uniform enjoying Wild Rift on a moving helicopter. Playing a strategic mobile MOBA game on a helicopter is definitely not easy, even in the comparatively lower-ranked silver tiers. The sound of the aircraft’s rotor blade can be deafening and the turbulence may cause a lot of mistaps.

This didn’t stop them, though. The player shattered the enemy’s crystal as an ADC Ahri and moved onto the Silver I rank.

They’re definitely proud of this feat; the player can be seen smiling in the reflection of his smartphone.

Having reached Silver I, the player will be looking to advance to at least Gold IV before the ongoing season two ends in July. At this rank, the Glorious Jinx skin can be unlocked.