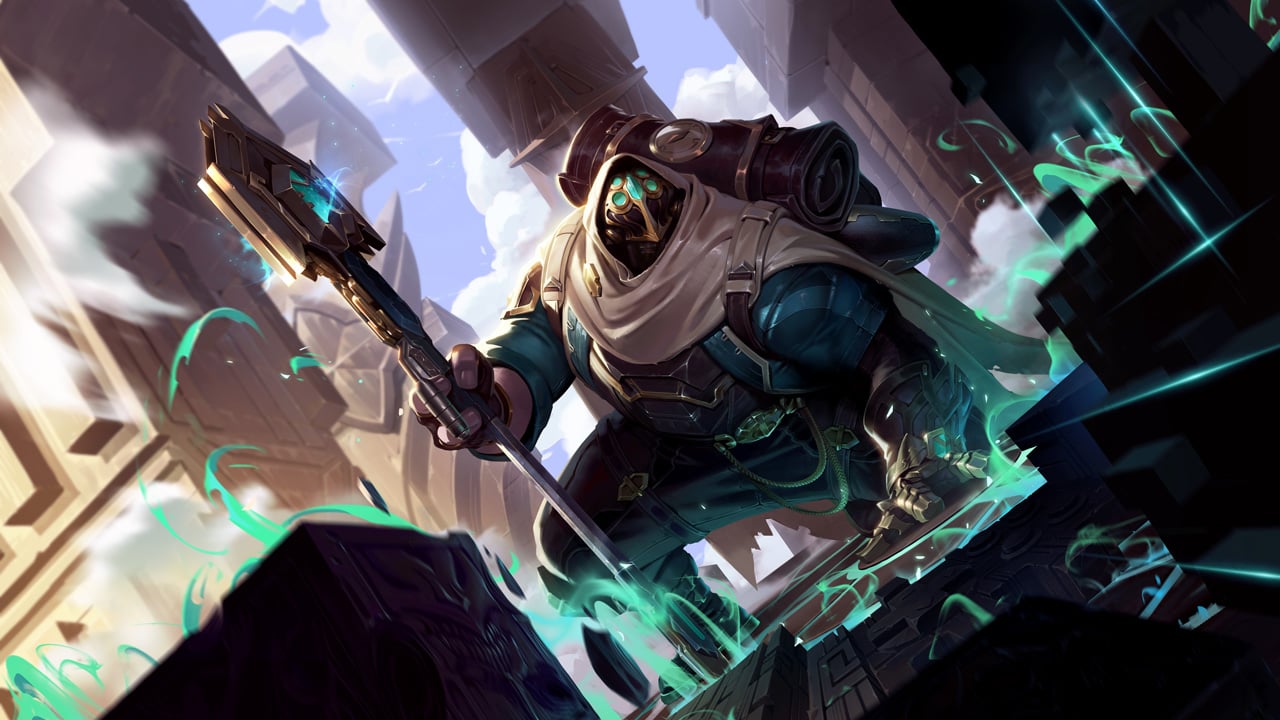 League of Legends: Wild Rift’s season two is currently underway. It began on April 2 and introduced a new feature to the game, the battle pass.

The Wild Pass costs 599 Wild Cores and contains 50 levels of rewards. Players must complete missions to advance through these levels to unlock an emote, icon, Blue Motes, Poro Coins, and more. At level 50, players can unlock the Hexplorer Jax skin.

The ranked reward for this season is the Glorious Jinx skin. Players have to reach Gold IV by the end of the season to acquire the gorgeous skin. Players can also earn other rewards based on the rank they achieve this season.

When will League of Legends: Wild Rift season two end?

Seasons in Wild Rift are much shorter than its PC counterpart. Riot Games has confirmed that seasons will last three months. Wild Rift’s season two will end on  July 26 at 2pm CT.

The game’s third season should begin shortly after this with a new battle pass and ranked reward. Thus, players have until late-July to make it through the 50 levels of the battle pass and reach Gold IV to unlock all of the rewards.