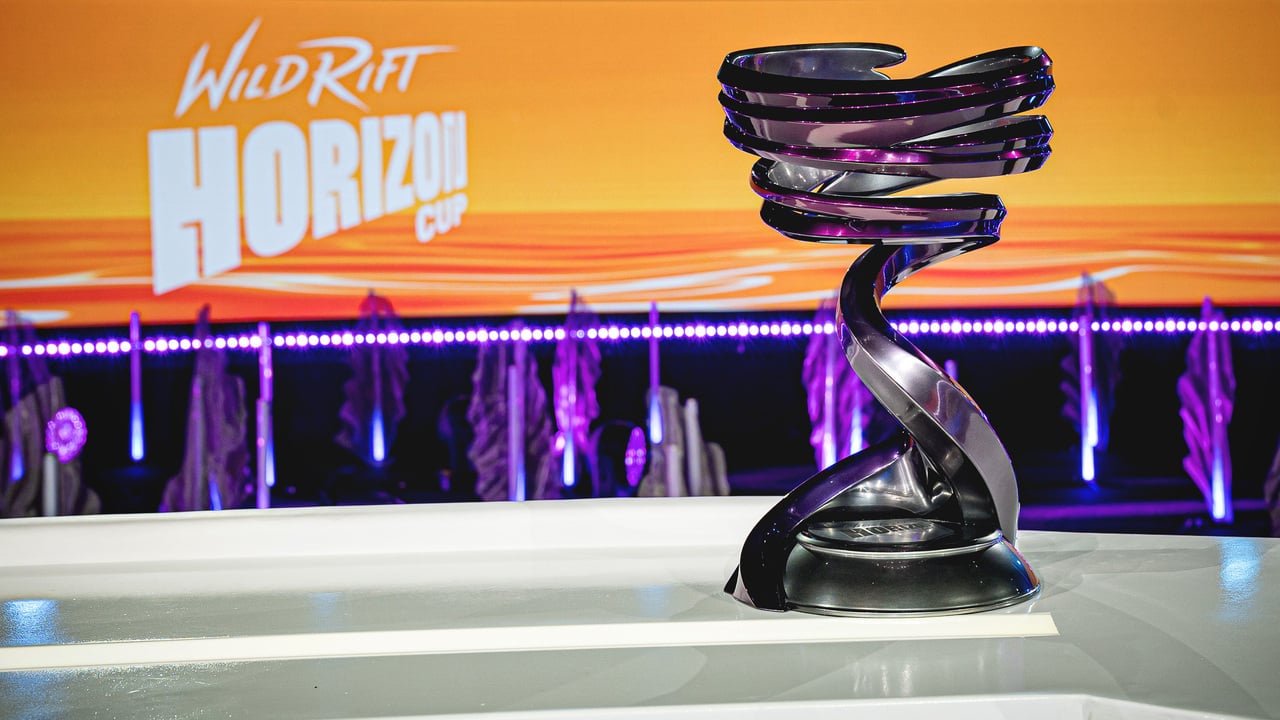 The first global competition for League of Legends: Wild Rift happened from Nov. 13 to 21. Ten teams from around the world locked horns for a share of the $500,000 prize pool, with China’s Da Kun Gaming (DKG) finishing in first place.

The event was played at the Suntec Singapore Convention and Exhibition Center and peaked at 62,885 viewers, according to Esports Charts. It had an average viewership of 35,572. Esports Charts doesn’t track statistics from Chinese streaming platforms, so the actual number should be higher.

Nonetheless, the viewership from global platforms was strong considering that the game is still in beta and not available globally. The Horizon Cup marked the end of Wild Rift’s esports preseason. Riot is expected to announce a wider esports scene next year.

The numbers, however, show that Riot has a long way to go in building the game’s esports scene. The company previously said it intended to make Wild Rift a truly global mobile esports title. For this, Riot has been focusing on the West as well as the mobile-first markets of Asia.

Southeast Asia is the biggest market right now for mobile MOBA games. The region is dominated by Mobile Legends: Bang Bang and Arena of Valor. Both games were released in 2016 and have well-developed esports scenes. Wild Rift still has a long way to go to match the esports audiences of these games, though. The 2021 Arena of Valor World Cup, which was held in July and August, peaked at 550,057 viewers, according to Esports Charts. Mobile Legends’ M2 World Championship, which happened in January, peaked at 3,083,245 viewers.

As Wild Rift looks to dominate globally, it will certainly need to attract people from Southeast Asia as well. Moonton is aware of this and included an optional exclusivity clause in its franchised leagues (MLBB Professional League). Organizations that signed this clause will receive certain benefits, a Moonton spokesperson told Dot Esports in July.

While Wild Rift faces a massive task in Southeast Asia, capturing the Western market won’t be easy either. Both Moonton and Tencent (developer of Arena of Valor) have announced that they’ll be investing more into the West in 2022.

Riot has a lot of experience in esports from League of Legends and the recent growth that VALORANT esports has seen. Major organizations like TSM, Cloud9, and Na’Vi have signed Wild Rift rosters already, indicating that they’re confident in the publisher to create an esports scene like it has for its other games.