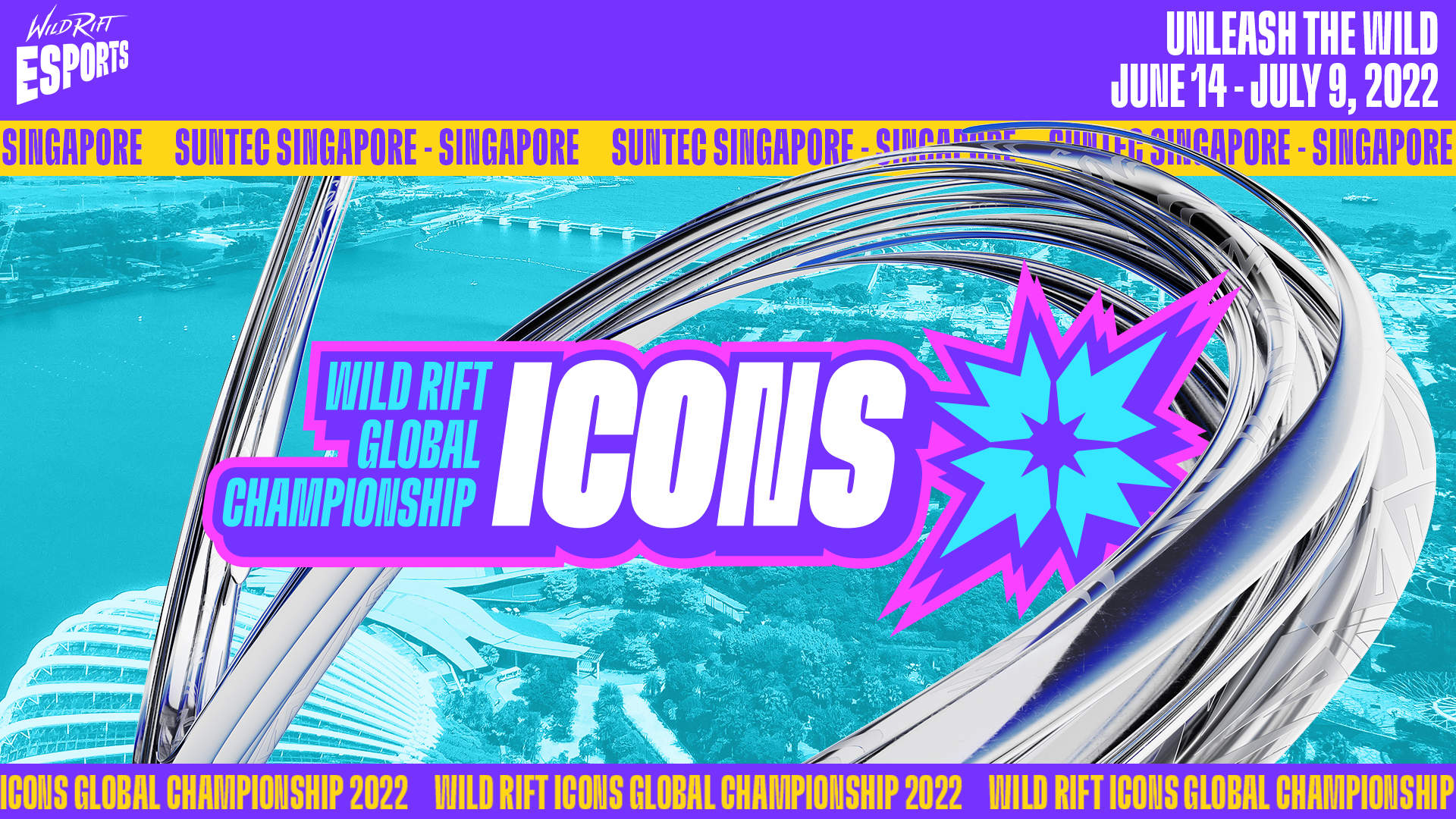 With just under a month to the first-ever world championship for League of Legends: Wild Rift, the Global Championship Icons 2022, Riot Games launched a new website for Wild Rift Esports last night.

The new website will provide fans with a one-stop destination for all information regarding Wild Rift esports. The exact schedule for Icons 2022 has also been revealed on the website, although the fixtures haven’t been updated yet. The website also has a news section to keep fans up to date with all the happenings in Wild Rift esports.

Icons 2022 will be held from June 14 to July 9 in Singapore. Twenty-four teams from around the globe will be battling for the title of world champions and a share of the $2 million prize pool. The complete schedule for Icons 2022 is as follows:

Icons 2022 will mark the end of Wild Rift’s first official esports season. The game was released in late 2020 and early 2021 throughout the world. In late 2021, Riot organized a preseason for Wild Rift which culminated in the Horizon Cup, a global competition held in Singapore with a $500,000 prize pool.

In 2022, Riot launched eight regional leagues which lead to Icons. The plans for the second half of the year haven’t been revealed yet.