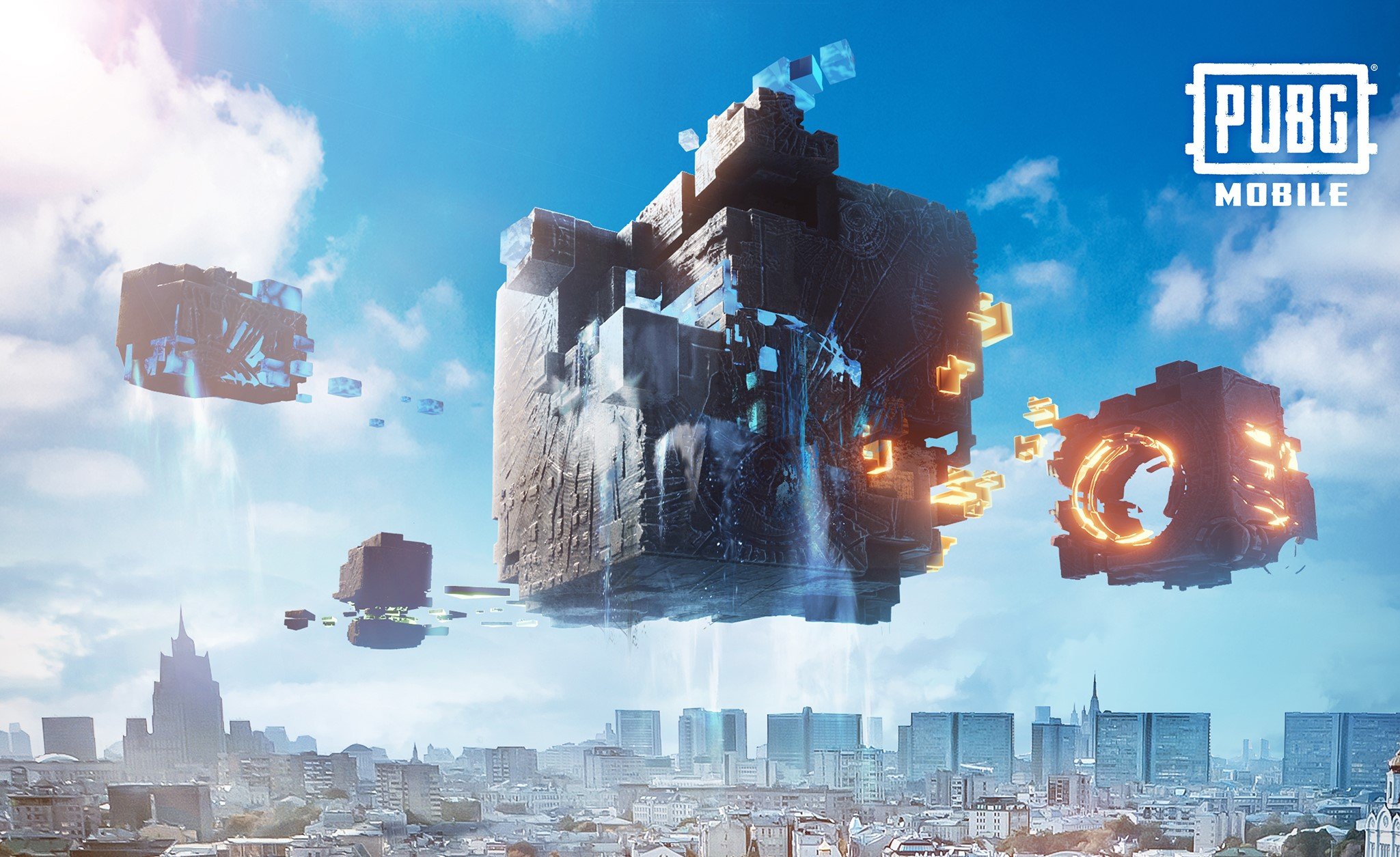 Tencent is bringing a ton of new features to PUBG Mobile with patch 1.2. This includes two new game modes, a weapon, Royale Pass, and much more.

One of these game modes is the Runic Power Gameplay. It will be playable as a standard battle royale match on the Erangel map. Players will have to select one of three runes on the spawn island. These are the Wind, Flame, and Arctic rune. Each rune grants players with two skills: the first one summons an object, while the other gives the player a boost.

The Power Armor Mode, on the other hand, will be an Evo-ground mode that will be available from Feb. 5. You will have the ability to respawn yourself or your allies twice in each match of this mode. Players can create a set of the “Power Armor” by collecting “Nano Crystals and “Armor Blueprints” and bringing them to the Matrix Base.

The Power Armor reduces damage and also gives players a perk such as increased melee damage. It has three pieces: chest, arm, and leg. Assembling all three will give players a powerful weapon: the Dragon’s Breath Grenade.

Related: Here are the patch notes for PUBG Mobile’s patch 1.2

When will PUBG Mobile’s patch 1.2 be available?

Tencent has confirmed that it will start pushing out PUBG Mobile’s patch 1.2 on Jan. 12. Players on Android will require 615MB of free storage while the iOS version will need 1.5GB.

There will be no server downtime for this update. Players on the new patch will not be able to cross-play with anyone on the older patch.

Tencent is also rewarding players for updating the game before Jan. 17. You will get 2,888 BP, 100 AG, and the Acolyte of Justice Backpack (three days) for doing this.