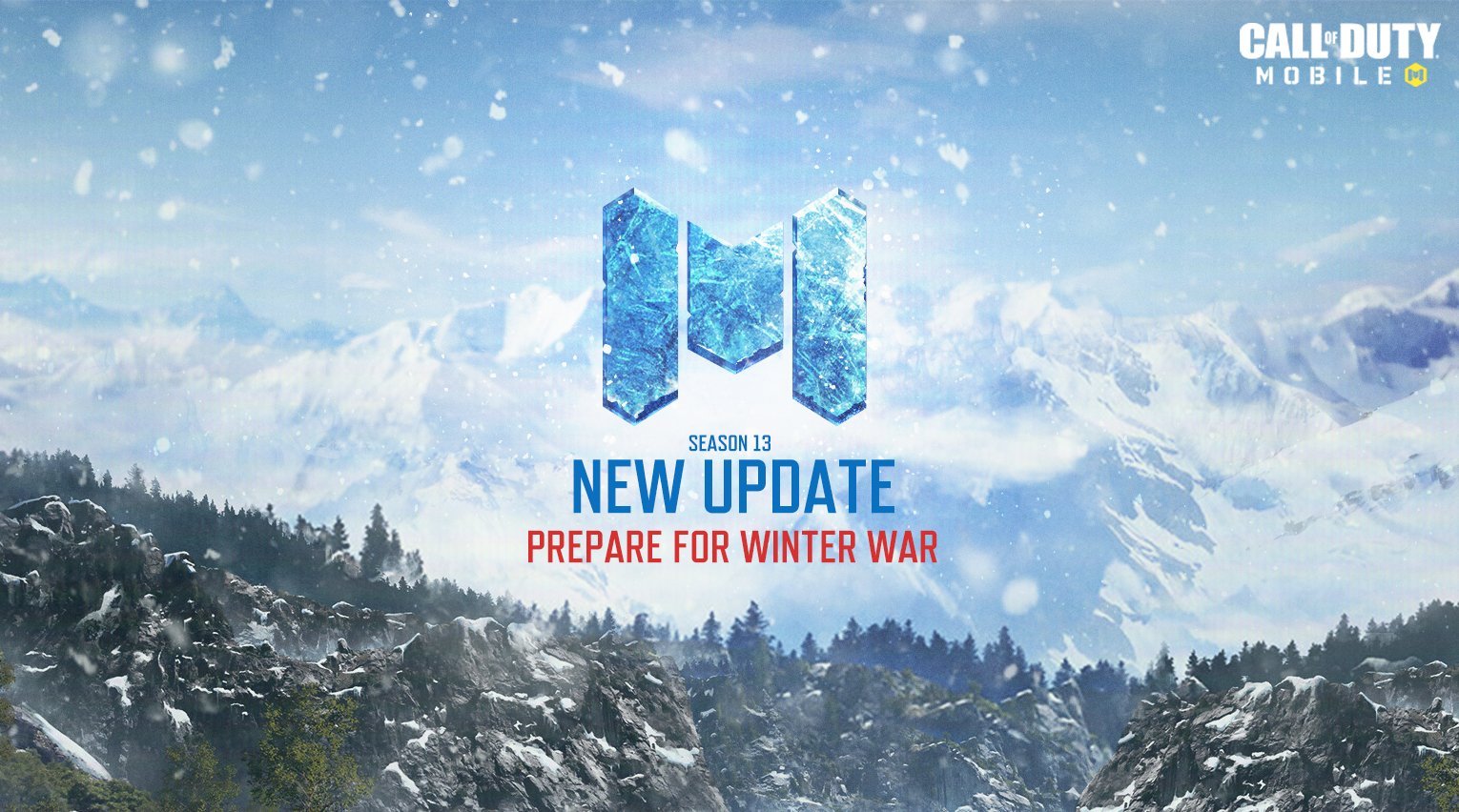 Call of Duty: Mobile’s 13th season, called Winter War, kicked off on Dec. 21. The season will last for over a month with new content releasing throughout.

The season introduced two new maps, Nuketown Russia and Holiday Raid. Along with this, two new weapons have also arrived into CODM. The Peacekeeper MK2 and the QXR can be unlocked for free by everyone through the battle pass and seasonal events.

When will Call of Duty: Mobile season 13 end?

According to the in-game battle pass menu, the season will end on Jan. 25 at 6pm CT.

Players can expect the season 14 content update to drop around this time. Based on past patterns, the 14th season should officially begin on Jan. 26 at 6pm CT.

Players have until Jan. 25 to complete the season 13 battle pass and the seasonal missions.

A lot is coming to the CoD: Mobile before the season ends. This includes the Grind mode in early January. In this mode, players have to kill enemies to collect their military cards and return them to the designated area to earn points.

The featured event for the season is called On the Brink. More details about this will be revealed in early January.