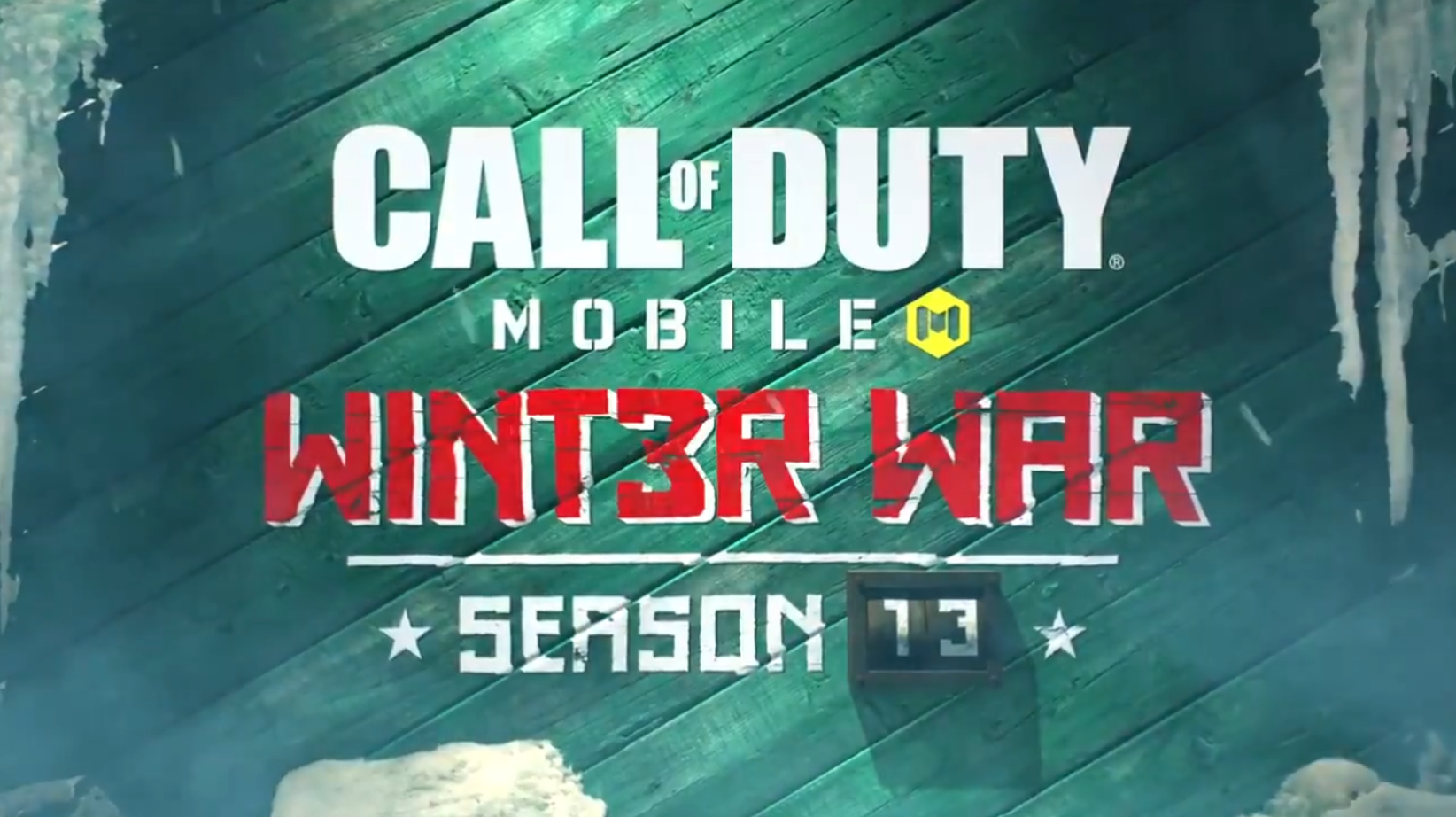 The season has introduced a ton of features to the mobile game. This includes a new battle pass, rank series, maps, balance changes, weapons, and more. There is a lot more stuff that will be coming later on in the season, too.

Related: Here are the patch notes for the Call of Duty: Mobile season 13 update

Just like all of Call of Duty: Mobile’s season, Winter War will also last for about a month until late January 2021. Activision has a lot of content lined up for players until then. Today, the company revealed the roadmap for season 13 which unveiled when players can expect to see these new features in the game.

Until these are released, players can jump into the two new Winter-themed maps in CoD: Mobile. These are the Nuketown Russia and Raid Holiday. The Ski Town on the battle royale map, Isolated has gotten a revamp. A new vehicle, the snowboard, has also been added to the battle royale mode.