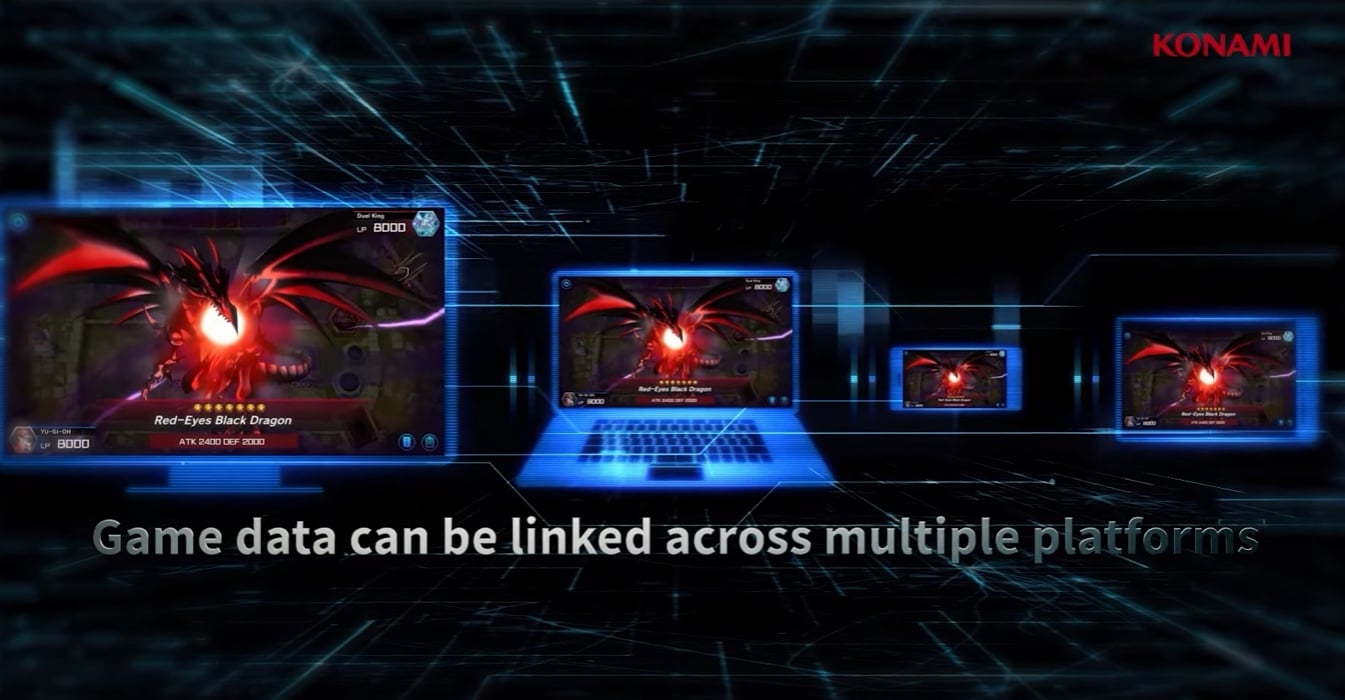 Yu-Gi-Oh! Master Duel is bringing about a digital resurgence for the popular card game by providing fans with an easy and fun way to collect and compete with other duelists around the world.

The game is already averaging more than 185,000 players per day on Steam, and that doesn’t even account for the player base spread out on PlayStation 4, PS5, Xbox One, Xbox Series X/S, and Nintendo Switch.

Konami has also launched Master Duel on mobile, with global availability on iOS, Android, and a selection of other app stores being officially added on Feb. 2.

This wider release followed a staggered rollout for the game on mobile platforms that started on Jan. 27 in limited regions. Players in North America, South America, and most areas of both Europe and Asia that didn’t previously have access to the game on mobile should be able to download and start playing the game now, however.

This has opened the platform up to what will likely be its largest segment of players due to just how many people play games on iOS and Android devices. This is where Duel Links became a massive success and Master Duel should follow suit when it does make its way over, especially since it already has a lot of core features that will keep players coming back.

Just a week after launch, Master Duel recorded more than 4 million downloads across all platforms, excluding mobile. On Steam alone the game was able to break into the top three in terms of total players online, peaking at 262,333 players and averaging 174,022 users.

With Master Duel, players have access to crossplay and cross-progression, meaning they can play with players on any device and carry their save data over to another platform if they decide to swap. Duelists who have already started playing the game on console or PC can easily transfer their progress over to mobile and continue playing how they want.

If the game is still not showing up for you on mobile, you can check the official Konami Master Duel website for availability in your region.