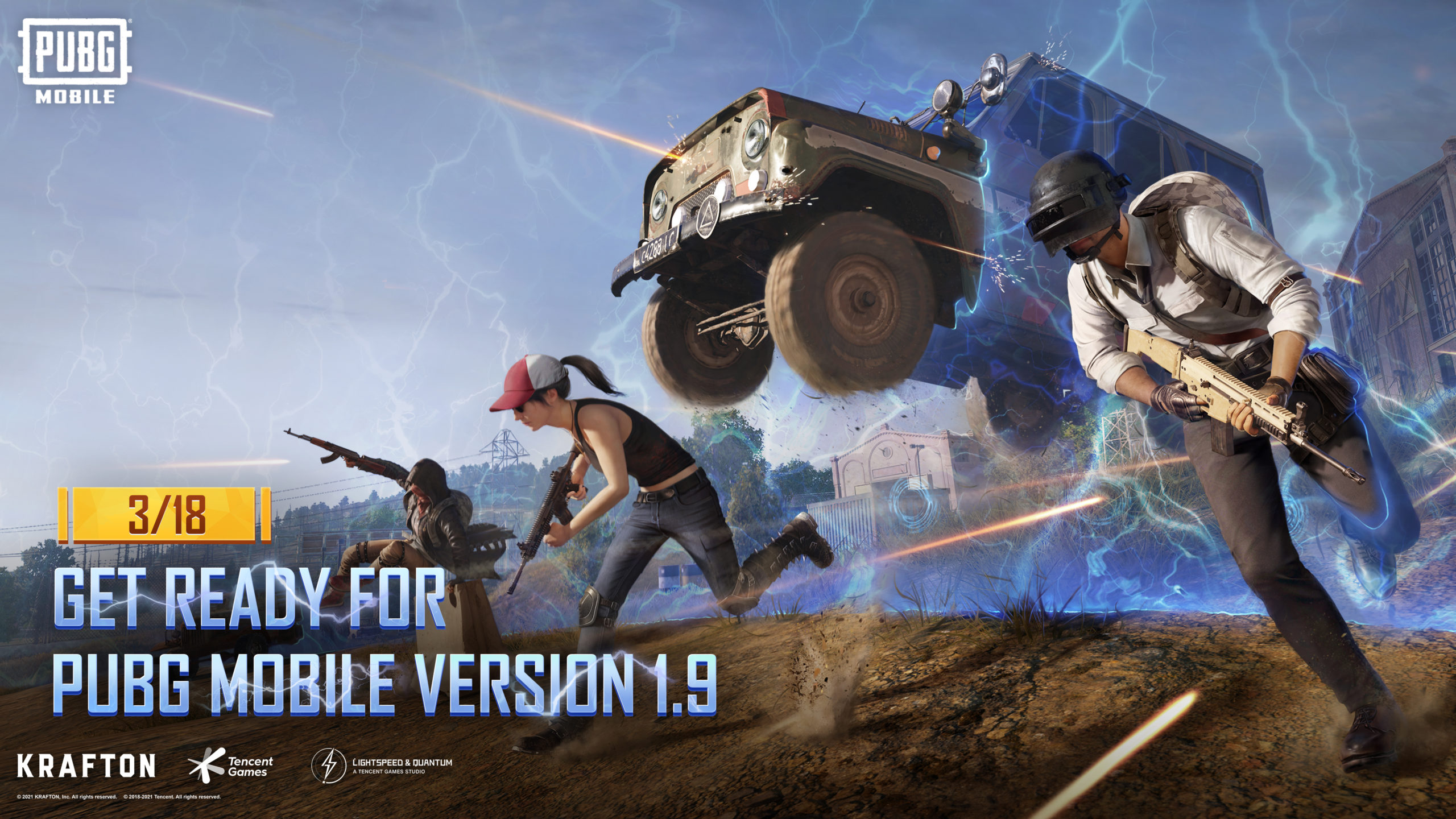 PUBG Mobile’s version 1.9 is right around the corner. On March 9, Tencent confirmed the release date for the next major update in the game.

PUBG Mobile’s version 1.9 will be released on March 18. The upcoming content with the update will be revealed in the coming days, but Tencent has confirmed that “more new game modes” are coming to the battle royale title.

In the previous version 1.8, Tencent unveiled a major collaboration with the Action film, Spiderman: No Way Home with the superhero making his way into the game. On March 9, the game announced a collaboration with the action role-playing third-person shooter, Warframe. The game has been developed by Digital Extremes and was first released in 2013. Based on past collaborations, players can expect a new mode themed on the game to arrive in PUBG Mobile’s version 1.9.

Version 1.9 will also be celebrating PUBG Mobile’s fourth anniversary. The game, which has been developed by Tencent’s LightSpeed and Quantum Studio, was released on March 19, 2018. The game has become a global hit since then and will be marking four years of release next week. Players can expect a lot of new events and rewards to celebrate the occasion.