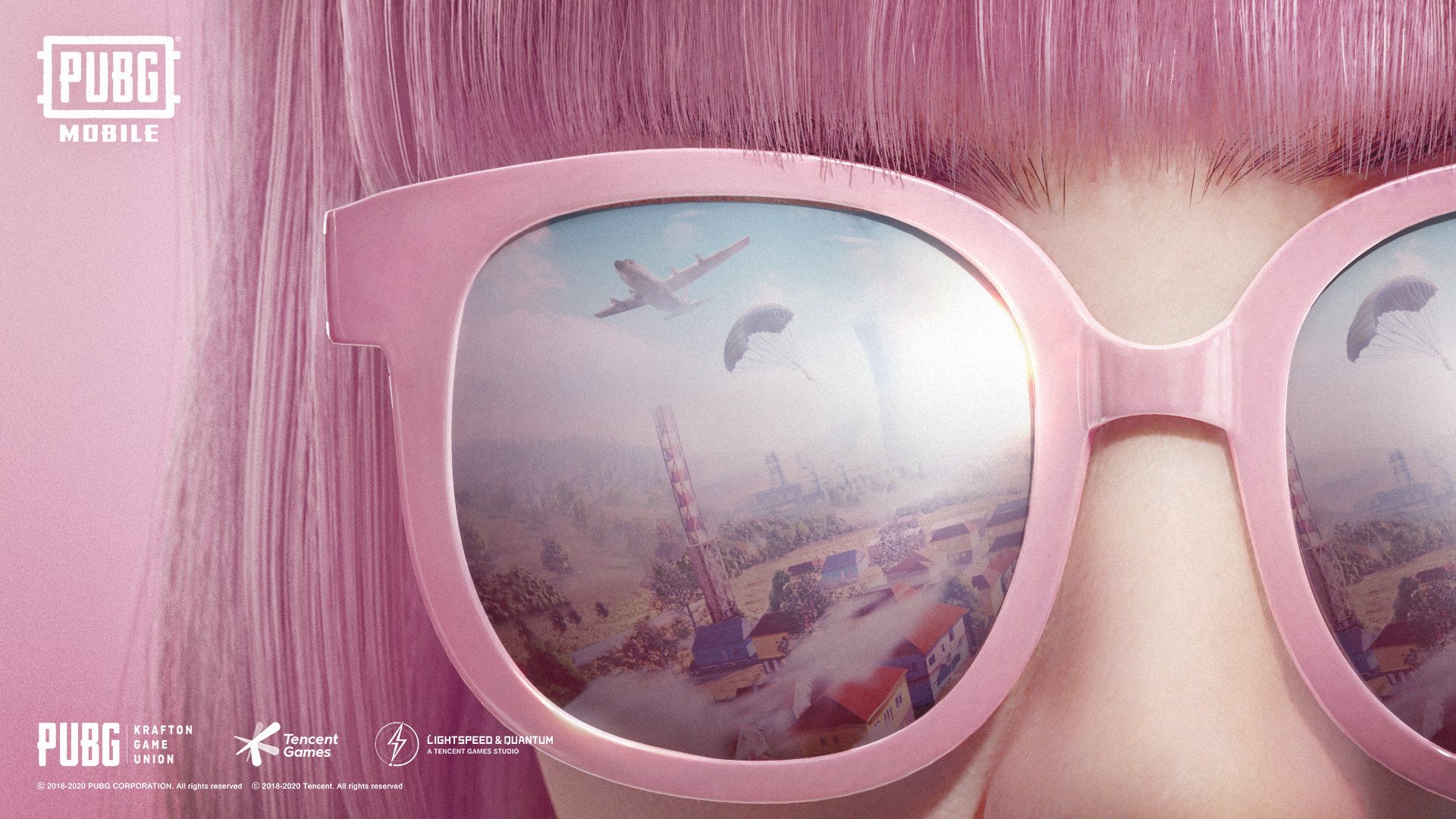 It seems like players in PUBG Mobile will soon be able to send voice commands said by popular K-pop artist Lisa Manoban. The Blackpink member’s voice pack was recently spotted in a beta version of PUBG Mobile.

There were 35 voice commands in a clip posted by a Blackpink fan account on Twitter. They were split into tactics, movement, and discussion and ranged from “I’m going in” to “Bring up voice chat.”

It’s unclear when the voice pack will be released in PUBG Mobile. It could be released in the next update (Update 1.9) of the battle royale title, which is expected to drop in mid-March, based on past update cycles.

The Lisa voice pack will likely cost UC to acquire. Fans should be able to get more clarity closer to the release of Update 1.9.

This wouldn’t be the first time Blackpink’s Lisa has collaborated with PUBG Mobile, either. In 2020, the battle royale game revealed a collab with the entire band and brought multiple Blackpink-themed events to the game. With Lisa seemingly making a return to PUBG Mobile through the leaked voice pack, many fans will likely be hoping for something similar from the other three members of the group.