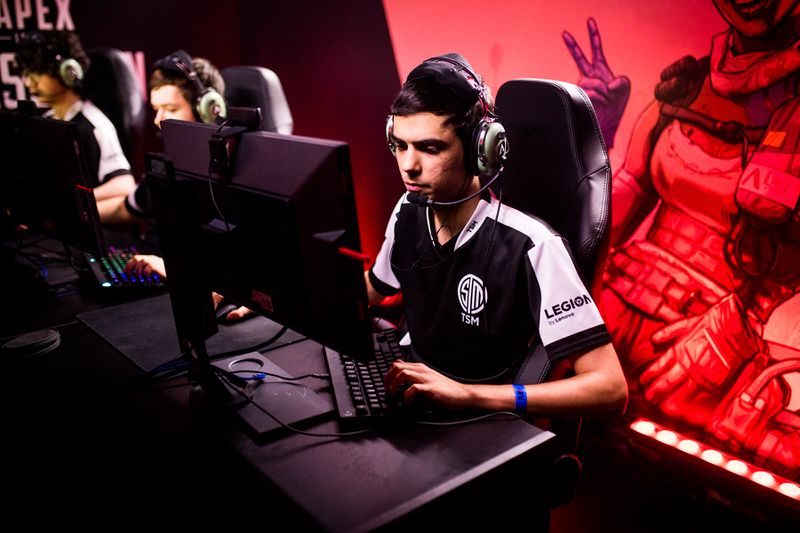 Swatting is the act of falsely reporting an urgent crime to local law enforcement with the hopes of getting a SWAT team to respond to a location where there isn't a real emergency. It can be a terrifying ordeal for anyone on the receiving end, particularly someone who's broadcasting their actions to thousands of people.

To his credit, Hal handled it calmly and rationally and defused the situation within minutes. Neither ImMadness nor Snip3down, the people Hal was playing with at the time, knew about the issue until a few seconds after TSM's Apex captain left his computer.

When Hal returned to his stream, he calmly said "We are back," followed by a confirmation that he got swatted. His tone of voice indicated that the encounter went well and he said it was "civil," despite the SWAT team kicking down his front door.

Hal is one of the most prominent Apex streamers, in addition to his position on TSM's competitive team. He consistently tops ranked play leaderboards and breaks 10,000 concurrent viewers regularly.