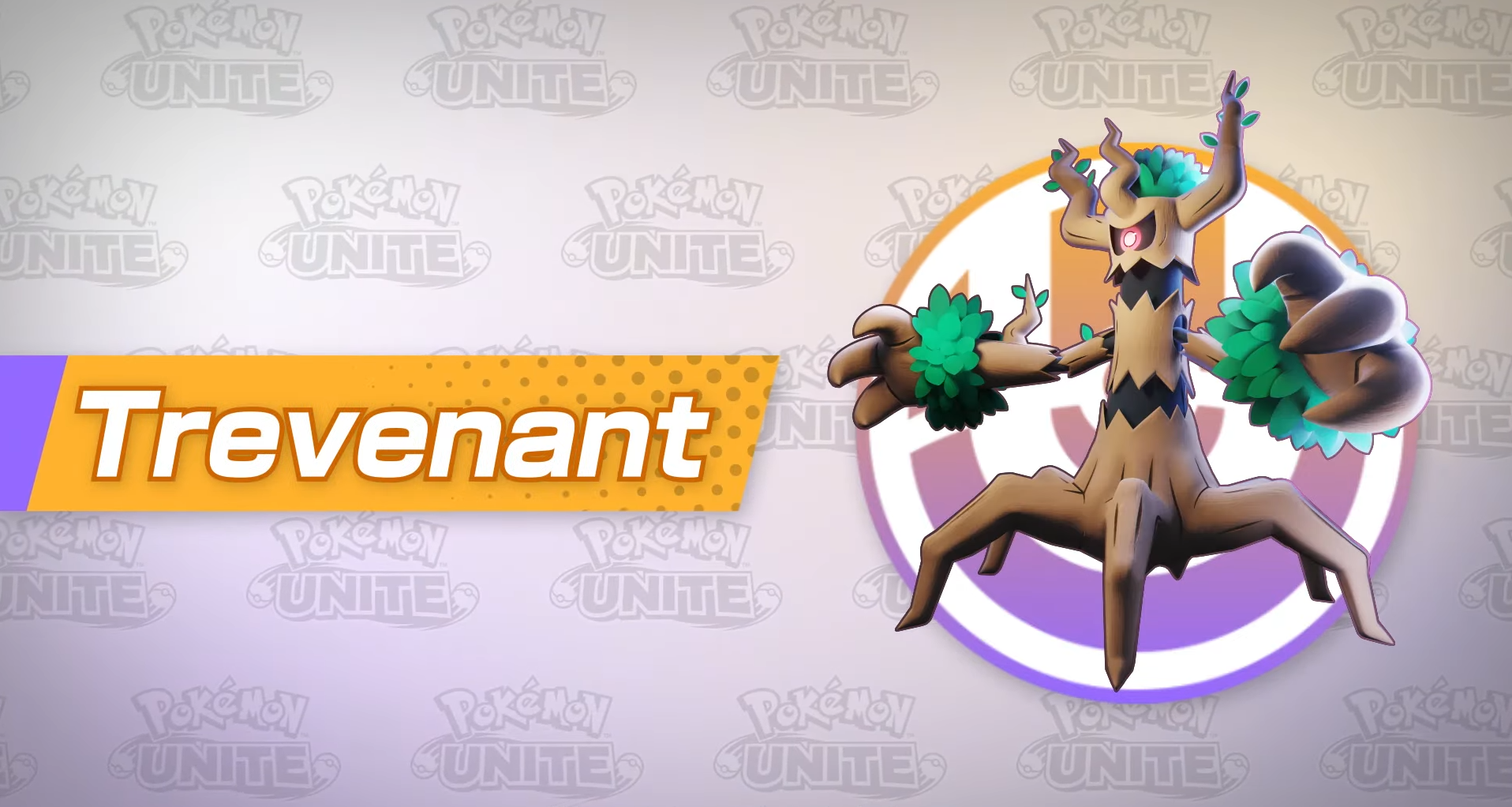 The Pokémon was first teased during the Pokémon UNITE Halloween Festivities event and is now the sixth Defender in the game.

From the gameplay side of things, Trevenant is a melee Pokémon with gap-closing capabilities and moves that can deal serious damage. The UNITE move Forest’s Curse is perfect for neutralizing big groups of enemies caught inside its area of effect.

Leveling Trevanat is similar to other defenders, however, the species only has one evolution starting out as Phantump before reaching its final form.

While this is the only new character added to the game today, thanks to dataminer’s work in the new update it seems we have an indication of what could be next. According to leaks, Aegislash is next to join the Pokémon UNITE roster.

While the in-game screenshots do look authentic, nothing has been confirmed by TiMi Studios.

You can pick up Trevenant from the in-game store right now for either Aeos Gems or Aeos Coins. Pokémon UNITE is available for both Nintendo Switch and mobile devices, so there’s no better time than today to get in on the action.