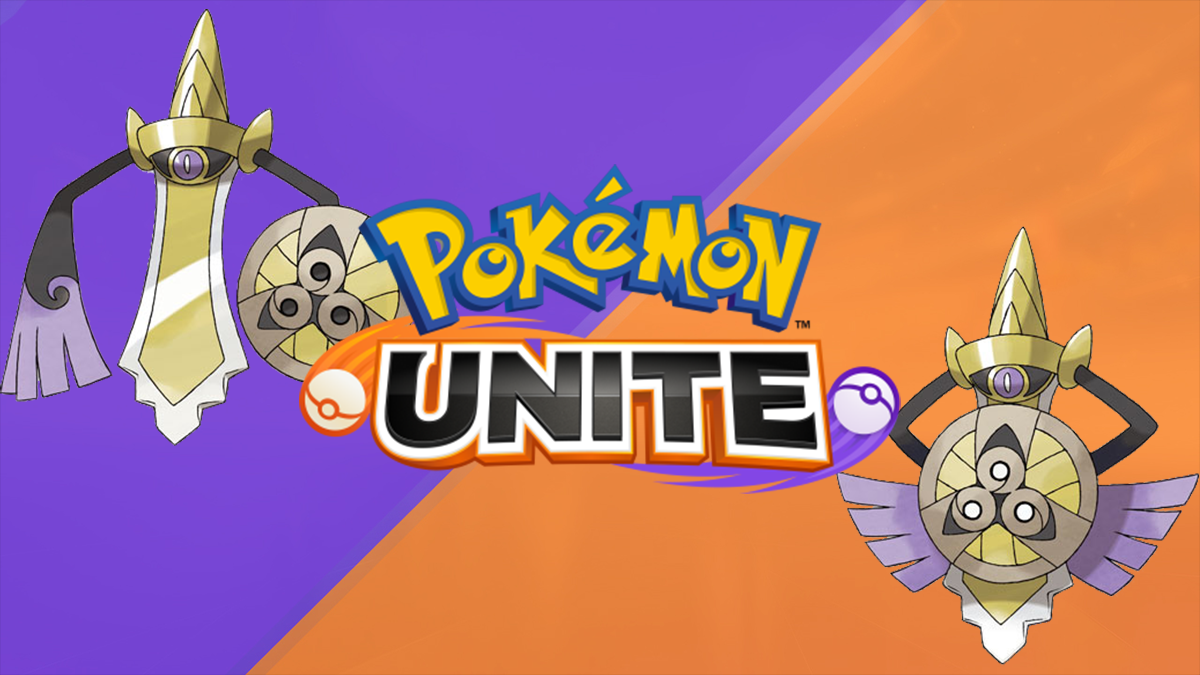 When Pokémon UNITE went down for some serious maintenance ahead of Trevenant’s launch earlier today, players were expecting a lot of new content to be pushed to the game behind the scenes. And thanks to some early datamines, we not only have details about what looks to be the season five battle pass but the next playable Pokémon as well.

The next battle pass, which is set to go live after the Agent of Disaster pass ends on Jan. 30, is Western-themed and features new Holowear for Zeraora and Dragonite. But along with that leaked trailer, images and assets for the Steel/Ghost-type Aegislash also appear in the files.

Aegislash, which is a ghostly sword and shield that can switch between stances to either tank hits or deal massive damage, is listed as an All-Rounder in the game’s data and appears to have a moveset featuring Iron Defense, King’s Shield, Sacred Sword, and Shadow Sneak/Shadow Claw.

This continues the trend of TiMi Studio releasing multiple Pokémon from the same region consecutively without caring for similarities in typing—with Decidueye and Tsareena being the other example of this in November and December.

Based on the datamine, Aegislash will be released on Feb. 14, Valentine’s Day, and will cost 10,000 Aeos Coins or 575 Aeos Gems to obtain.

As part of the new battle pass, Dragonite will get a basic Western set of Holowear, while Zeraora gets the Premium Holowear treatment as the final reward with a costume based on a classic Sherrif.

Tons of other Holowear, including what looks to be a Samurai Style Premium Holowear for Charizard, musical and Western style outfits for Tsareena, and Cowboy Cramorant, are also included in the newly pushed files.

A lot of this content won’t be confirmed until at least February, but you can look forward to continued content drops for UNITE over the next several weeks.