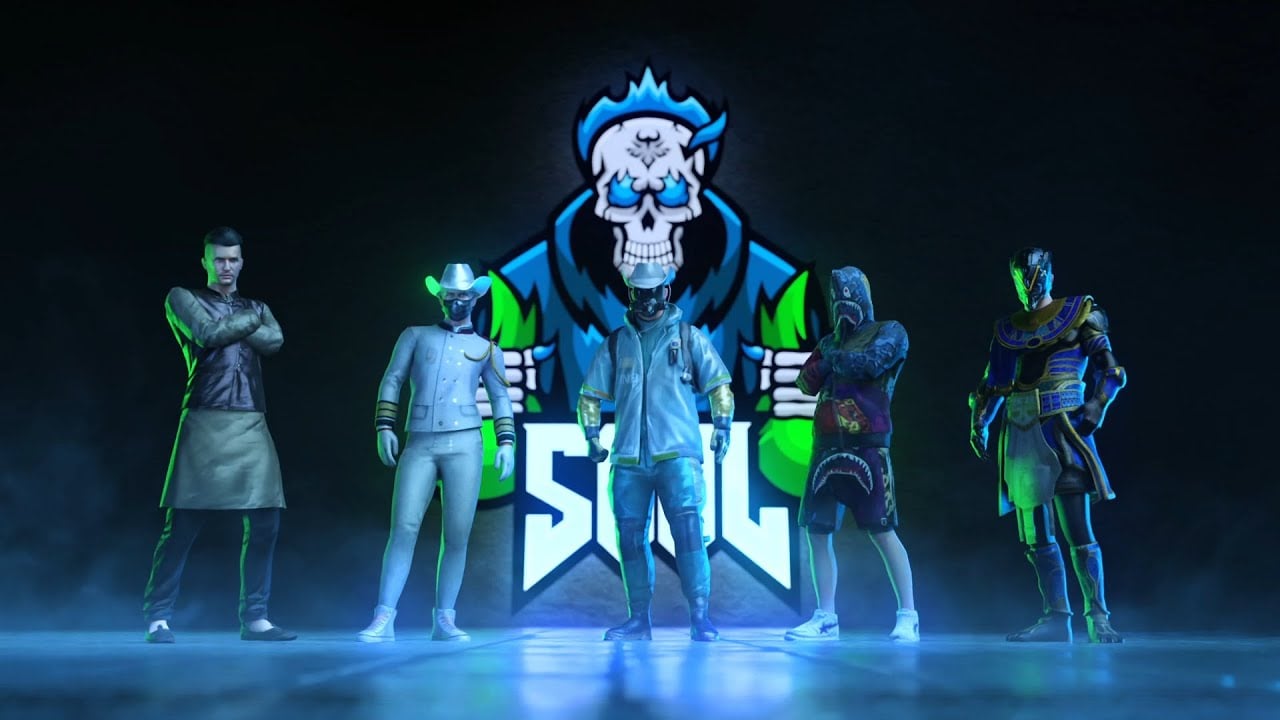 The star-studded team features Naman “Mortal” Mathur, Yash “Viper” Soni, Parv “Regaltos” Singh, Tanmay “Sc0utOP” Singh, and Harmandeep “Mavi” Singh. While Mortal, Viper, and Regaltos were a part of the org’s PUBG Mobile roster before, Sc0utOP and Mavi are new entrants. They last played for Orange Rock Esports in 2020 before PUBG Mobile was banned in the country for data privacy concerns.

This won’t be Sc0utOP’s first time flaunting Team SouL’s colors, though. In 2019, he played for the organization in the PUBG Mobile India Tour (PMIT). Sc0utOP is one of the strongest players in the region, having previously played for Fnatic as well.

Team SouL’s new roster will first be seen in action during the BGMI Launch Party on July 8 and 9. They will be competing as Team MortaL in this invite-only tournament. Eighteen teams will be battling for a share of the Rs. 600,000 (about $8,025) prize pool.

Krafton, the game’s developer, hasn’t officially announced an esports roadmap for Battlegrounds Mobile India as of yet. The company, however, teased the return of competitions in an Instagram video yesterday. Krafton also launched a new website for BGMI esports, which currently only reads “coming soon.”