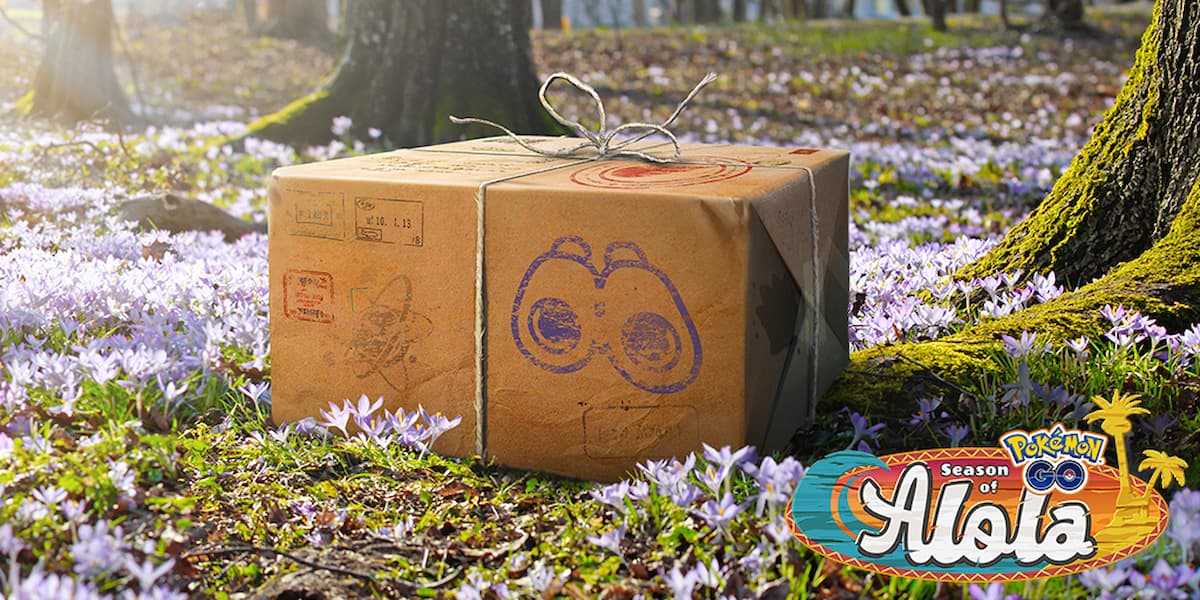 Pokémon Go has a rocking April lineup of events and content, or more specifically one filled with jokes and a retreat for members of Team Go Rocket, while Alolan Marowak is included as the April Research Breakthrough.

The April Fools event for this year is called April Fools’ 2-Oh?-22. It will only be running on April 1 and Niantic is keeping tight-lipped about the contents of this mysterious piece of content. Immediately following April Fools’ Day, an All-Hands Rocket Retreat will be ongoing from April 3 to 7 and features increased activity from Team Go Rocket for some unknown reason.

Tapu Lele will remain present in five-star raids until April 5, at which point the rotation will flip to a new set of Pokémon. This includes the return of the Therian Forme Forces of Nature and Tapu Bulu appearing in the game for the first time.

Tapu Bulu will be featured in raids as part of the Spring into Spring event from April 12 to 18 and will remain available until April 26. Another unannounced Pokémon will also be appearing in Mega Raids on April 29, with some signs pointing to it being Mega Kangaskhan. And Stufful will be appearing for the first time in the game for April’s Community Day on April 23.

Sustainability Week is also returning from April 20 to 25, where players can “reflect on the importance of sustainability” while more Pokémon from the Alola region appear in Pokémon Go for the first time. This will actually be a theme throughout April as the Season of Alola continues and more Alolan Pokémon debut.

Niantic is also pushing an update live for Pokémon Go early in April that will give players the option to add an Adventure Sync widget to their device’s home screen. This will allow players to track egg hatching progress, a feature that is already available for iOS devices.