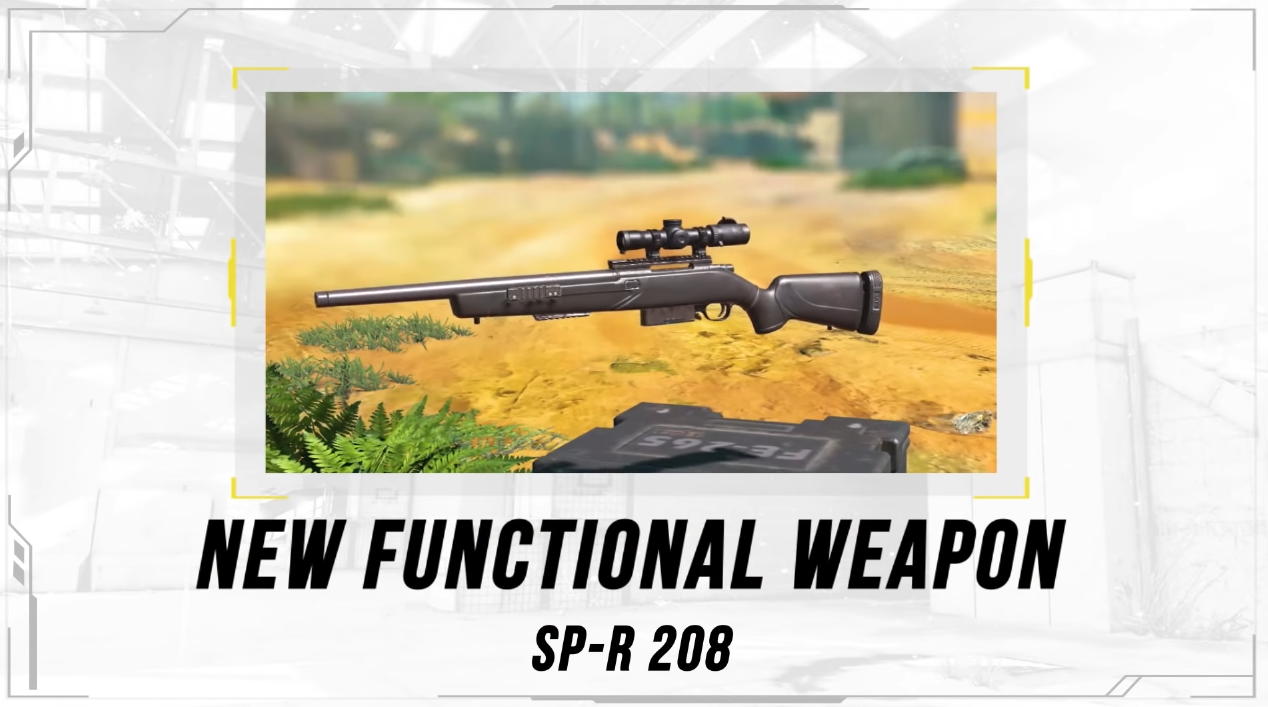 Call of Duty: Mobile’s third marksman rifle, the SP-R 208, is finally here. It can be unlocked for free through the Elite Marksman seasonal challenge.

Here are the tasks you need to complete to get the SP-R 208 marksman rifle.