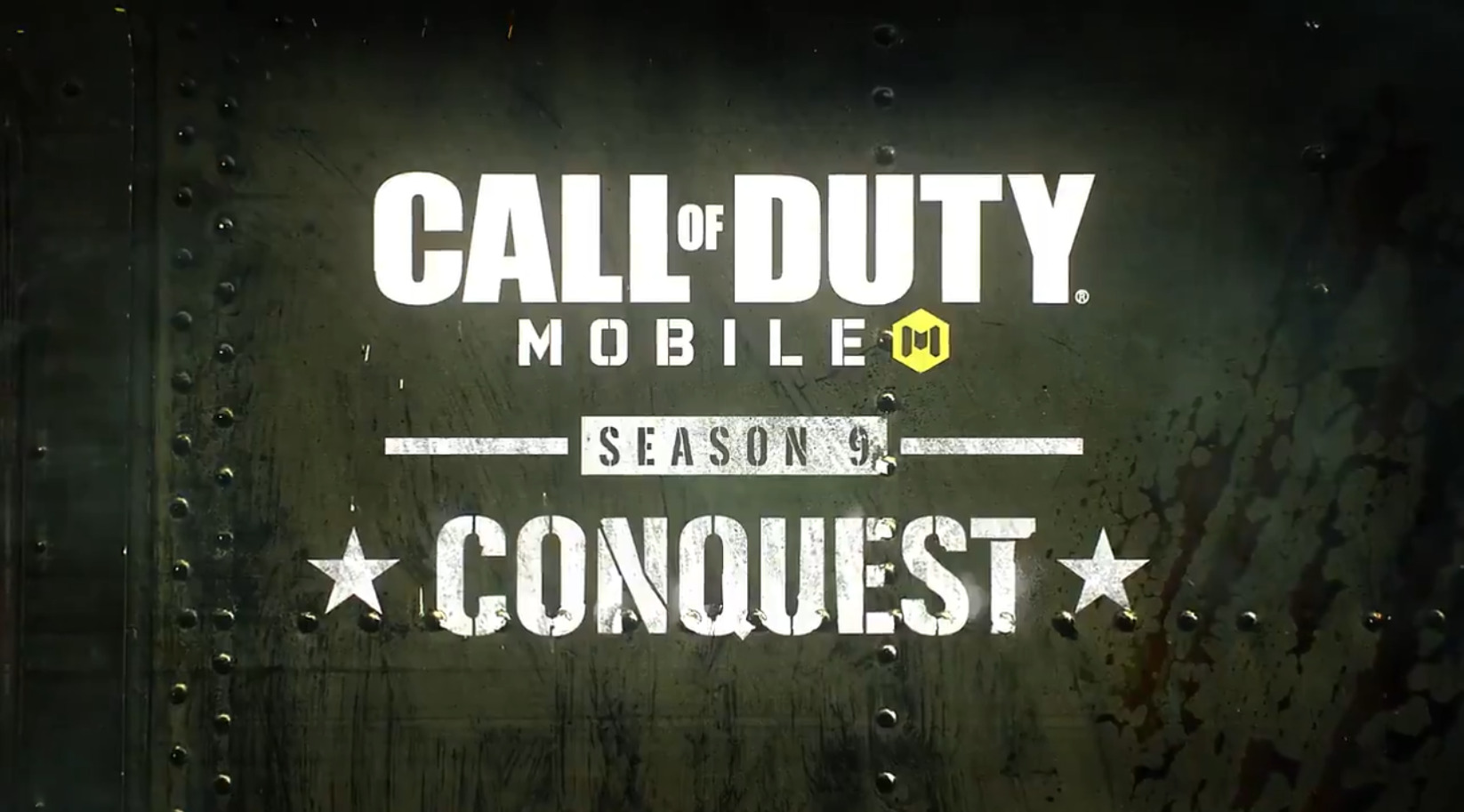 Call of Duty: Mobile gives players a lot of new content every season to keep them hooked to the game. The season nine update, however, is the biggest one to drop into the game since its release last year.

The update will introduce the anticipated Gunsmith feature to Call of Duty: Mobile, new maps, modes, changes to the battle royale mode, and even more.

While the update was initially expected to release last week, Activision revealed in a community update last Friday this season’s update is “massive” and doesn’t fall into the “usual cadence of releases” due to which it is being slightly delayed.

Today, the company finally revealed when players can hop into season nine, called Conquest. It will start on Aug. 15 at 7pm CT.

The sixth-ranked series for CODM will also begin with season nine. Players’ ranks from the previous series will be refreshed. New ranked rewards will also be available.

Other features releasing in season nine are:

The stuff coming into the battle royale mode are: