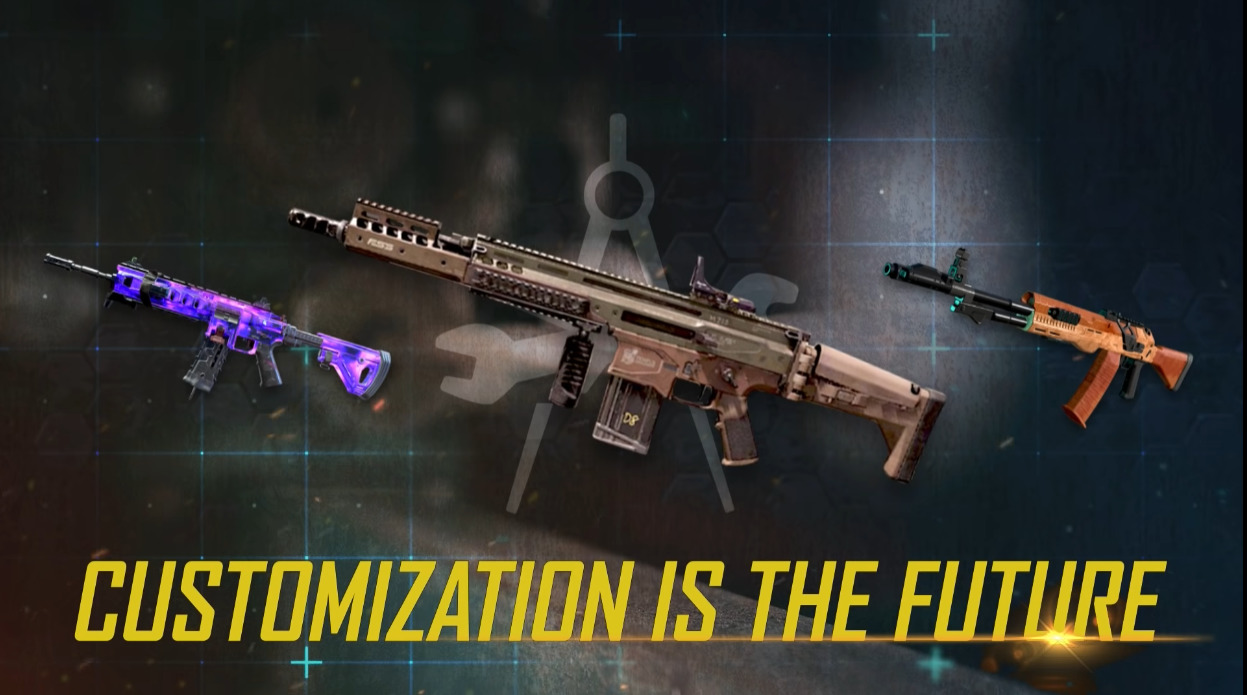 The season nine update for Call of Duty: Mobile is the biggest one yet, with a ton of new features dropping. This includes the Gunsmith, Shipment 1944 map, and huge changes to the battle royale mode.

With the release of Gunsmith, Activision is also changing how weapons will be classified and upgraded in the game. Unlocking weapons will also become easier. These changes were revealed in a community update on Reddit yesterday.

Season nine of the game will see all weapons separated into different types with each having a different XP system. In the past, different variants (skins) for the same weapon had to be upgraded separately. The highest level any variant of your weapon currently has will become the level of that entire type in season nine.

Another major change is that weapons can now be upgraded beyond level 50. Players will unlock a new attachment at every level. This makes sense as a lot of new attachments are coming with the Gunsmith.

Obtaining weapons is getting a lot easier in the upcoming season. All weapons will be unlockable by just grinding the game in “different systems.” This includes player level rewards, gunsmith missions, and the free battle pass.

Owning or acquiring any variant of a weapon will unlock the gun in season nine.