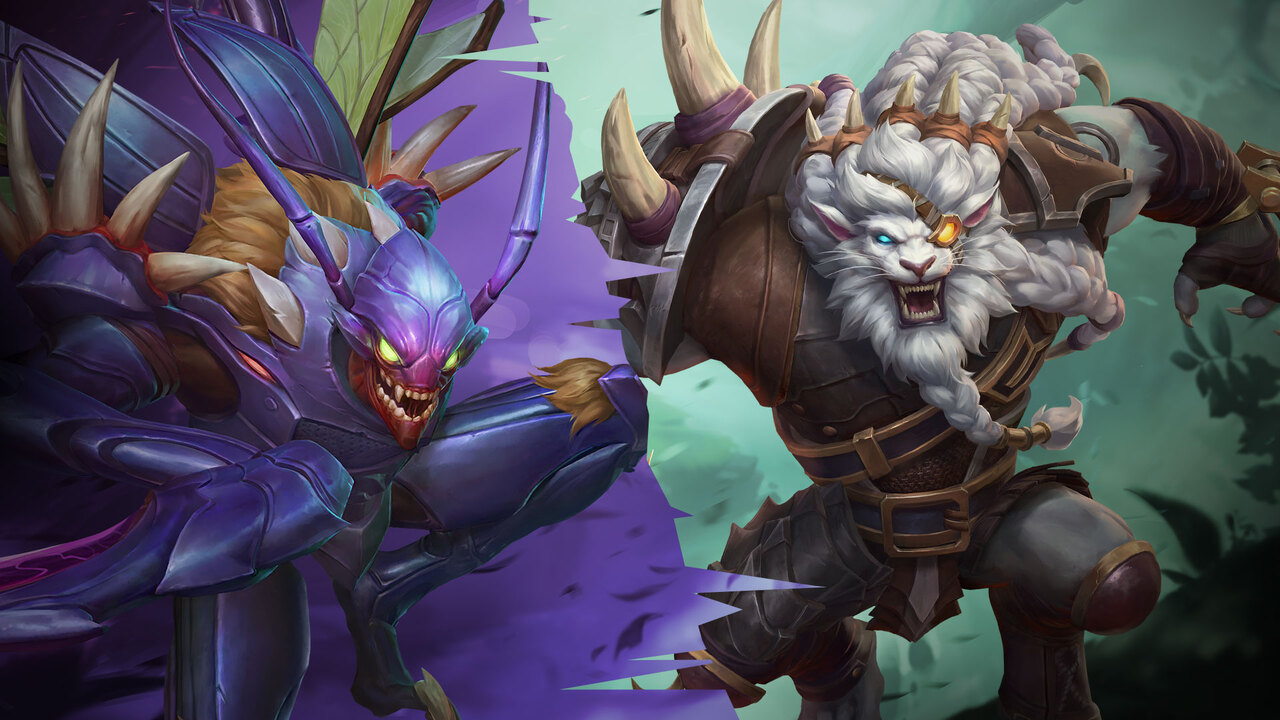 The Nemesis Duel is a new mechanic that may occur in matches where Rengar and Kha’Zix are in opposite teams. The two champions have an old rivalry as Kha’Zix scratched out Rengar’s eye. Players will be able to settle this through an in-match duel after the two champions release on May 5 at 7:01pm CT.

Currently, only Rengar and Kha’Zix can enter a Nemesis duel. Riot said that it might feature with more champions in the future.

For a Nemesis duel to start, several conditions have to be met. These include that both champions should be at a fairly high level, haven’t taken or dealt damage in a short while, and are a short distance apart.

Upon meeting these conditions, the players will see an in-game message telling them that the duel has begun. It will last until the end of the game.

To achieve victory in the duel, one of the two champions has to deal damage to the other. If the opposing champion dies within three seconds after the damage is dealt, then you will win. You don’t need to kill the champion but directly contribute to their death.

The winner of the duel will get a perk. Rengar will gain Ferocity during his ultimate (Thrill of the Hunt). Kha’Zix, on the other hand, will get an extra evolution point if he wins the duel.