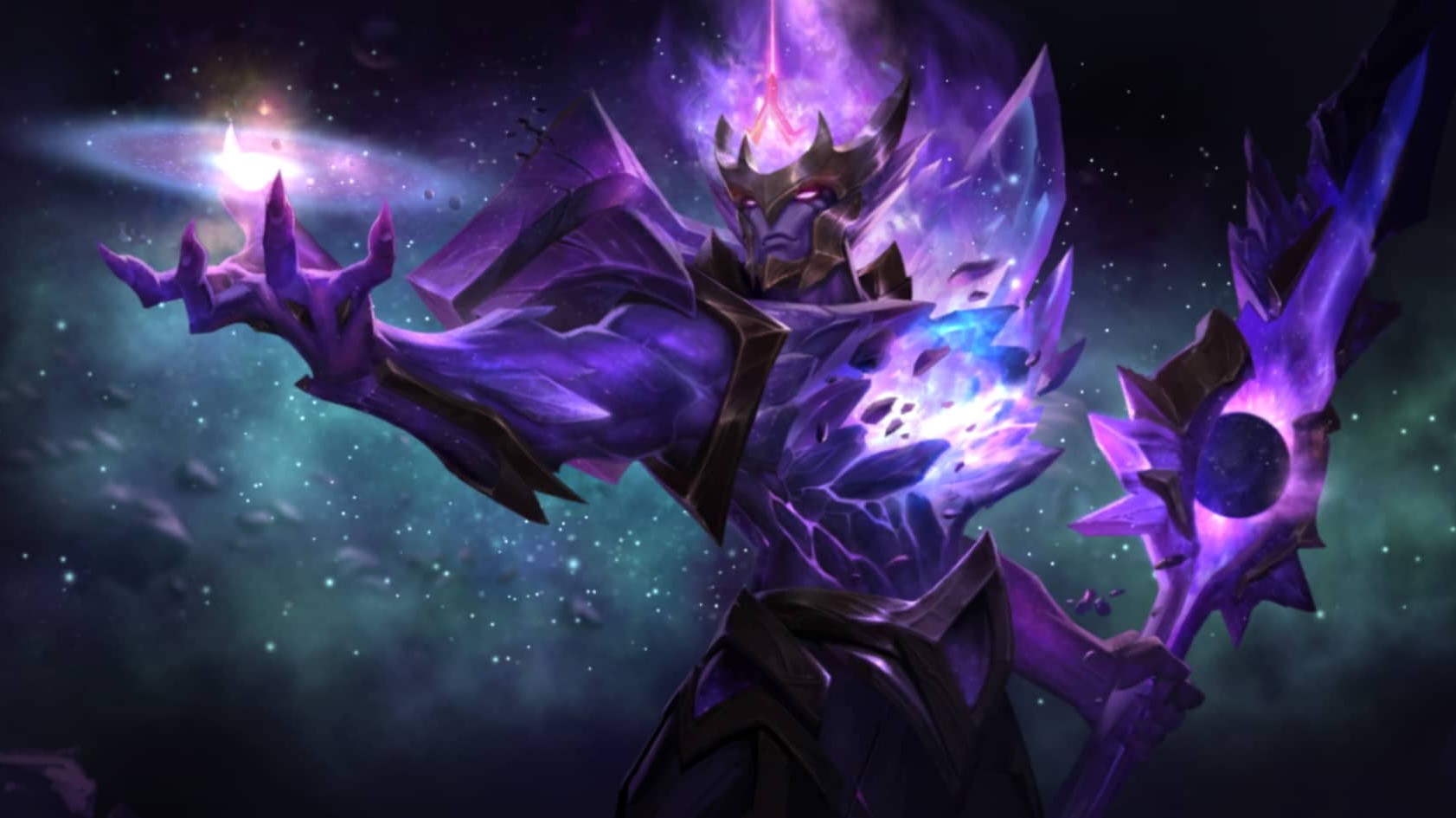 Darkness has spread into Wild Rift.

A few days after the reveal of upcoming Thresh’ skin Unbound, two new Dark Star skins are set to join the mobile game on Aug. 19, Riot Games revealed on Twitter earlier today. They will join the Dark Star skins recently releaed for Orianna and Jarvan IV, which both cost 990 Wild Cores in the shop.

Dark Star Kha’Zix will be the first skin of this rarity on the champion, which should please jungler mains. Varus, on the other hand, already boasts a fine selection of skins to choose from with his first skin Arclight, Artic Ops, and Swiftbolt.

Like the other Wild Rift skins, they are faithful to their League of Legends‘ version and aesthetic. Both upcoming Dark Star skins will feature some cool animations and added effects to bring darkness to the Rift, as shown in the PBE.

Like in League, stars will spawn all around when using certain abilities, and their textures will sometimes change to take the form of a mysterious dark sky.

Meanwhile, the current featured skins are from the Blood Moon line, with cosmetics for Jhin, Yasuo, Diana, Twisted Fate, and Kennen. The Pulsefire Twisted Fate skin also joined the shop recently, and can be purchased for 990 Wild Cores.

Players still have over one and a half months to grind season two’s battle pass and earn the rewards of the Wild Rift Journey event, which has 21 tiers to complete.