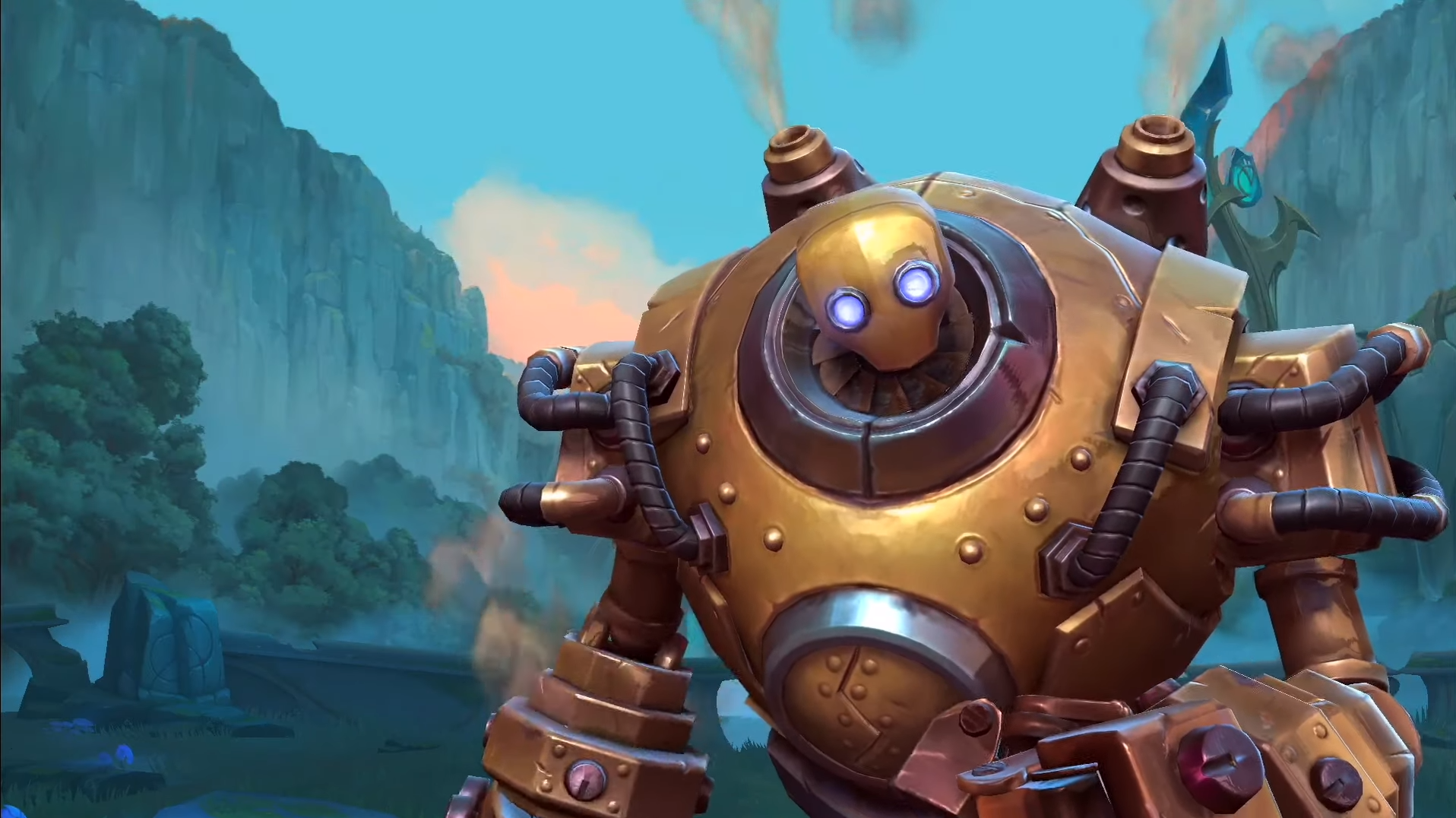 While Europe will see decreased prices, Brazil, Latin America, and Russia will have increased prices “due to exchange rates and tax changes,” it wrote.

To compensate for this increase, the players from all regions will receive double bonus for all purchases made between Aug. 23 and Sept. 8. So if players want to buy some Wild Cores to purchase skins and other items, this will be one of the best times to do it. The promotion will start at 3pm CT and will end at the same time on Sept. 8.

Wild Rift isn’t the only game who is set to receive price adjustments. Europe will have the same decrease of five percent price on VALORANT and Legends of Runeterra, as well as price increases in the other regions. League of Legends and Teamfight Tactics will also receive regional price adjustments on Sept. 8.