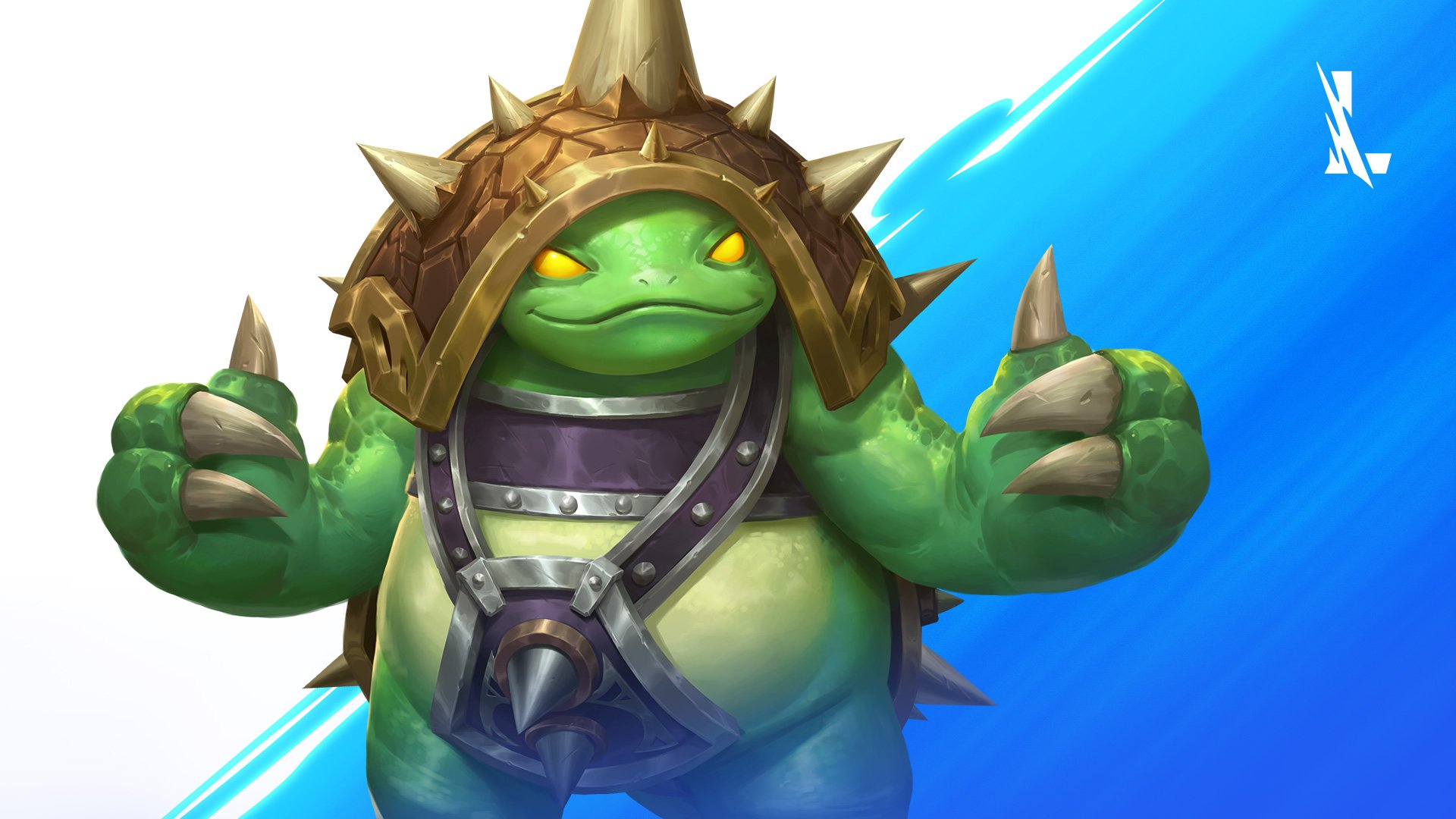 The jungle just got a lot more interesting as Rammus becomes the latest champion introduced to League of Legends: Wild Rift.

The Armordillo brings a modified skillset for the size restraints present in the Wild Rift but the basic kit remains the same.

Rammus is the 62nd champion in Wild Rift and likely one of the more simple jungle champions currently available.

Alongside the champion, players can get themselves two unique skins that have entered the game. These skins are Molten Rammus and Sweeper Rammus.

Molten Rammus, as the name suggests, transforms the champion’s exterior into molten rock, while Sweeper Rammus is a soccer-themed skin where Rammus takes on the appearance of a soccer ball.

While Rammus is the only champion to be introduced in update 2.2, there are plenty of other skins making their way into the game.

These include the Stargazer series of skins for Camille, Soraka, and Twisted Fate.

The first Wild Rift exclusive skin-line, players can acquire these unique looks from the in-game store and also can score themselves some goodies by partaking in the Stargazer event that is running right now until April 27.

With the addition of Rammus and his unique skill set, it is sure to spice up the current meta played in Wild Rift.