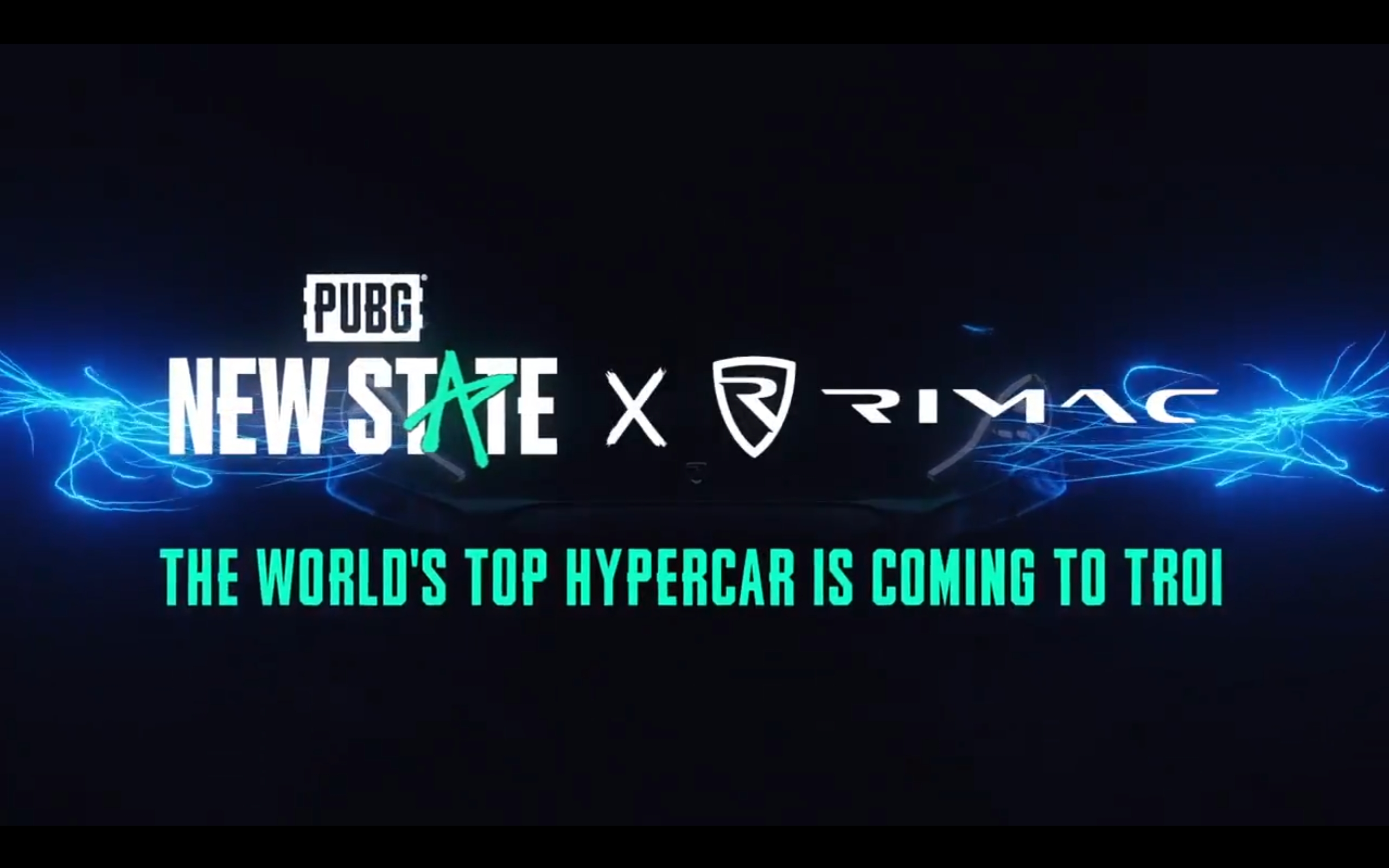 The announcement tweet shows a shiny blue Nevera as a New State player approaches it and says the car will be coming to Troi soon. No further details about the collaboration were revealed.

In a Happy New Year message earlier this week, Krafton said “a lot of new content” is coming to New State throughout 2022. Some of these features will be added in the first two months of the year, which likely includes the Rimac Nevera.

The company also announced that it’s working on a new map that will join the game in mid-2022. This will become New State’s third battleground after Troi and Erangel.

This is PUBG: New State’s first collaboration since its release in November 2021. The new mobile battle royale game by Krafton received its first major update last month with Patch 0.9.2, which saw the addition of a new weapon, vehicles, and more.