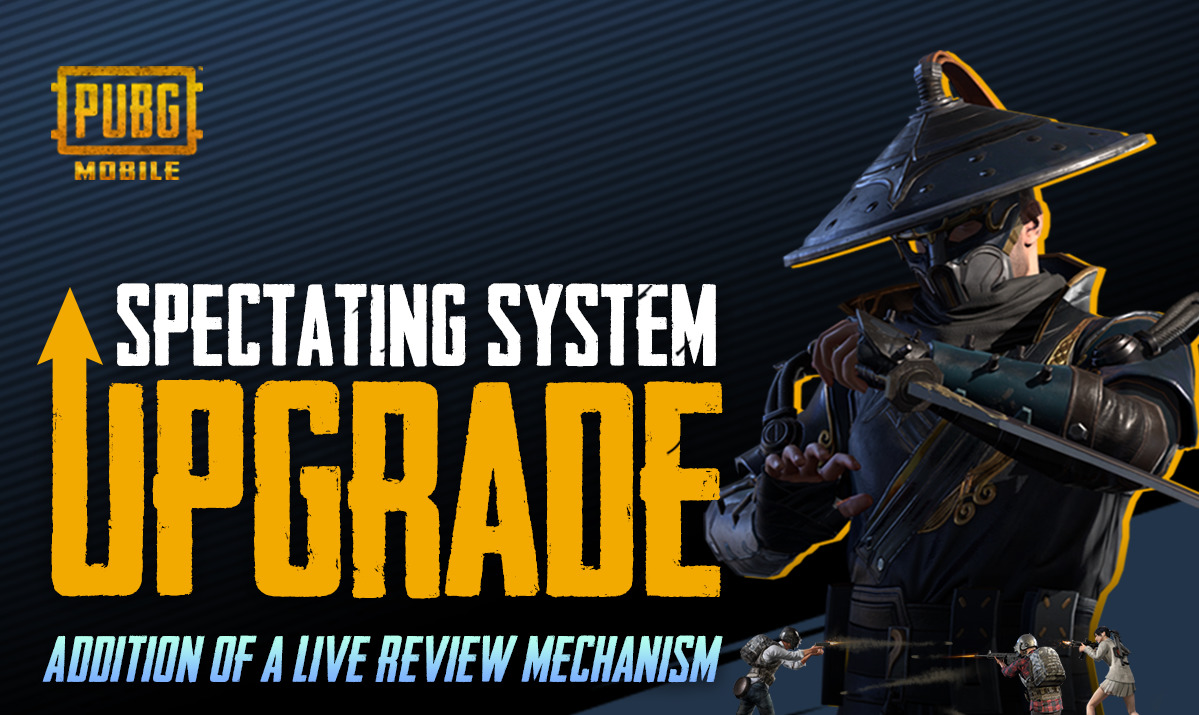 If there’s one thing worse than dying in PUBG Mobile, it is dying to a hacker. Players using cheating plug-ins are one of the most complained about problems in PUBG Mobile despite developer Tencent handing out 10-year bans to as many of these hackers as possible.

Even as Tencent has made several updates in the past to address hackers, it has proven to not be enough. In the ongoing PUBG Mobile Club Open (PMCO) fall split online qualifiers, a lot of players from the community came forward with evidence of hacking going on in the tournament.

What is worse about this, is that the hacker may get banned for 10 years based on the recordings provided. The player, however, who got killed by a hacker may not get a chance to replay that match of the qualifiers again. This will certainly hamper their chances of making it to the next round.

In a Reddit post today, the Tencent community team highlighted another form of hacking that makes use of the spectating system. The team explained players who exploit the spectating system to cheat usually use two mobile phones. On one of these phones, the player (host) plays the game normally. The other phone is used as a spectator along with an “x-ray vision plug-in.”

This means the host is not using any hacks from their own mobile phone or account. The x-ray vision hack is on another device and account which is used to gather vital information regarding the position of other enemy players. In a battle royale like PUBG Mobile, this is everything a player needs to win matches.

What makes this form of hacking more complicated is that it’s very difficult to detect. Players can easily spectate any of their in-game friends. While the account hacking may get detected and banned, the real hacker will face no repercussions.

To combat this, Tencent had made an update to the spectating system. According to this, the game server will detect in real-time if an opponent is visible in the eyes of the host. If the opponent is not visible, the server will not transmit any data to the spectators of the host. When the opponent becomes visible to the host, then only the data regarding their position will be transferred to spectators.

Tencent has said that it will make this update “as soon as possible” and it believes the security solution will “deal a heavy blow to cheaters.”

Tencent added that it will continue to enhance its cheat detection system to provide players with a fair gameplay environment.