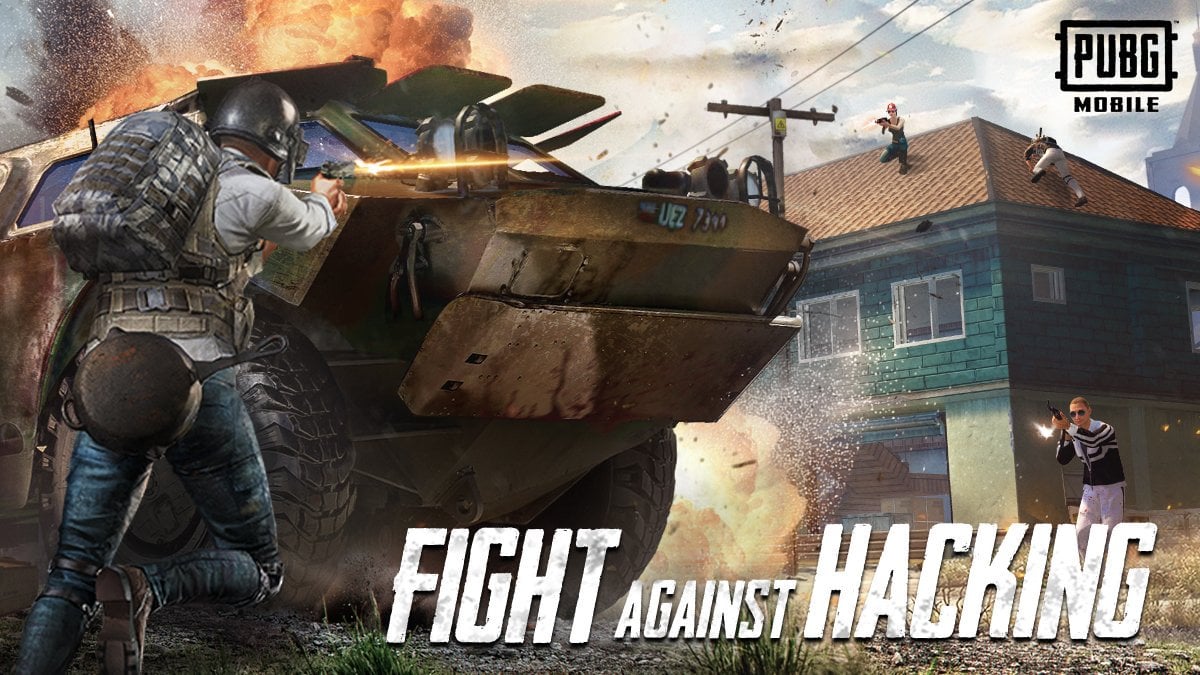 Tencent has written a letter to its players, addressing the community’s concerns about hackers in PUBG Mobile.

As new hacking software and more hackers come into the game, there are several myths about these cheaters and the way Tencent deals with them. The official letter addressed these statements and said that the following rumors are untrue:

To further elaborate on the last point, Tencent said that bans happen as soon as a hacker is detected and it’s not a scheduled process. This can even be in the middle of a match or after a review of data shows that someone was indeed cheating.

The developer also promised to spend more time during update 0.15.0 bringing improvements to server infrastructure. This will enable Tencent to detect hackers more effectively and quickly. Tencent will also be increasing communication on this front while it continues to tackle hackers in PUBG Mobile.

“We want players to know that we are 100% committed to providing a fair gameplay experience for everyone,” said Vincent Wang, general manager of the global publishing department from Tencent Games. “We take enormous pride in the game we work on every day, and cheaters cheapen all of our work. We’re doing everything possible to keep cheaters out of our game as much as possible, and hundreds of team members are dedicated to this task.”

Tencent explained the process of detecting and banning hackers, too. The game’s system detects suspected software and modifications to the game files. People can bypass this, however, with “new software” that has “more clever ways to hide hacks.”

The game’s second line of defense goes into effect by tracking certain impossible scenarios occurring in the game. An example given in the letter was that it’s impossible for a player who dropped in Pochinki to be at the Military Base 30 seconds later. If this happens, then a player is using a hack and is banned.

In some cases where hacks still aren’t detected through the first two previously-mentioned methods, the final process used is in-game observation. Tencent looks at footage from a player’s game and they’re banned if they’re found to be using hacks.

But Tencent pointed out that certain players who may appear as hackers might just be extremely skilled at the game. It’s also possible that they may have been lucky while knocking you down. Sometimes, latency issues may make it seem like certain players are using hacks even though that isn’t the case.

Tencent assured the PUBG Mobile community that all of the reports sent by players are looked at, and if anyone is found to be using hacks, they’re immediately banned.