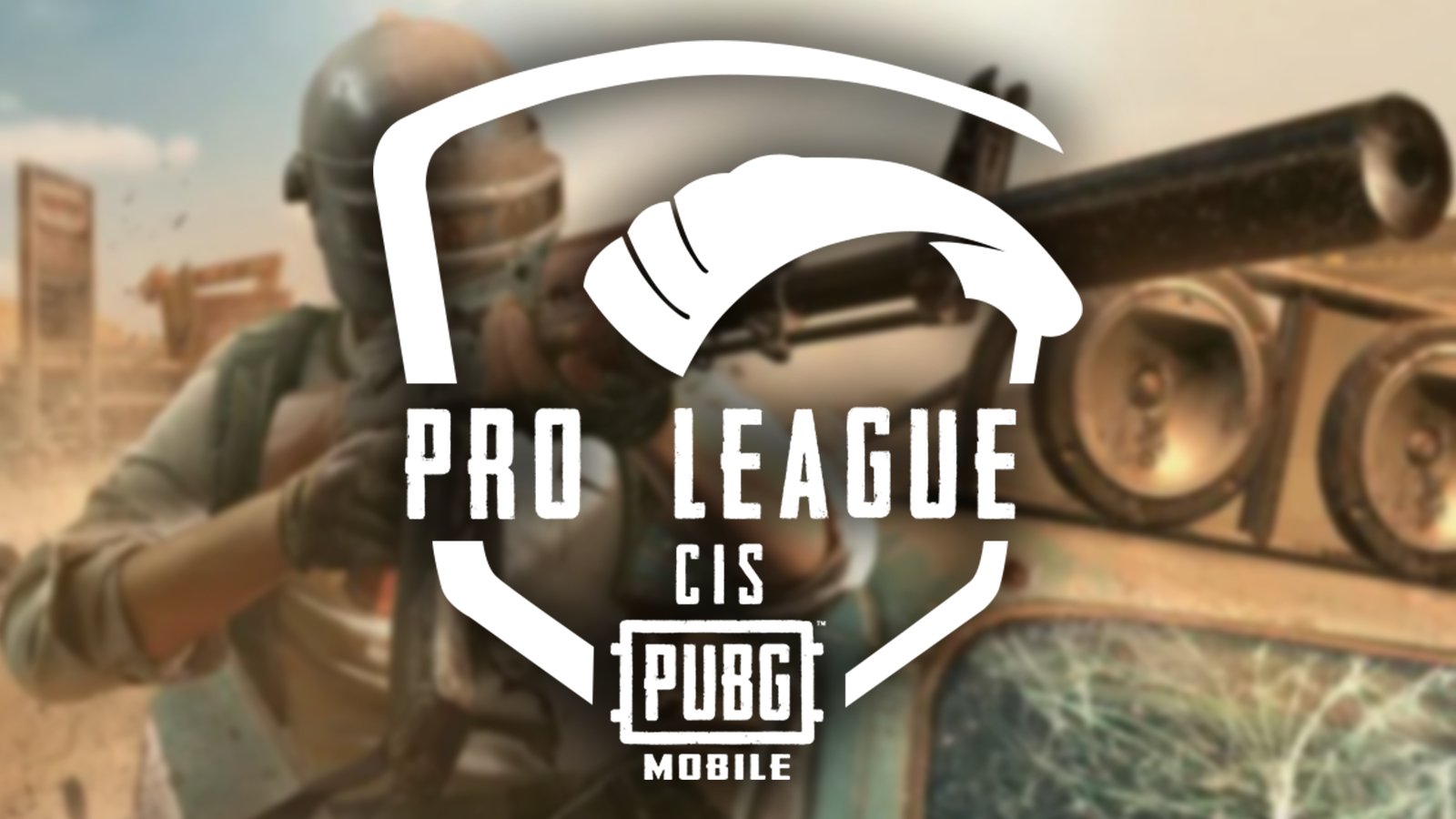 The PMPL CIS is the top-level regional competition for PUBG Mobile. Twenty teams from across the region are competing for a share of the prize money and bragging rights. While the majority of players are from Russia, many teams have Ukrainian players as well, including 1218, Vitus.pro, ARR Esports, Team Unique, Armed Family, KDV Esports, and Team Raid, according to Liquipedia.

“We’ll be monitoring the situation and will share more accurate information on any updates to the schedule as soon as possible,” the PUBG Mobile esports team said in its statement.

Russia launched an invasion of Ukraine on Thursday morning. The Ukrainian president said 137 people were killed with numerous others reported wounded on the first day of fighting. With the war raging on, thousands of Ukrainians have fled the country or have been displaced. The West has largely condemned the invasion and has called for Russia to stop the war.

Team 1218’s “MyLLIKeT,” who hails from Ukraine, posted an Instagram story revealing he woke up at 5am to the sound of explosions. “To everyone who is somehow hurt by recent events, I wish you not to succumb to panic and calmly make balanced decisions. Peace and goodness to everybody,” the player wrote on his story.

Russia-based Team Unique, whose active roster features a Ukrainian player, Adrii “HAPPYJ” Myhal, posted a statement on its Instagram account. The org said that many players from Ukraine have played for them and that it cooperates with people in the country for numerous operations. “We are against war and other violence in all its forms and sincerely hope for a peaceful resolution of the situation as soon as possible. Take care of yourself and your loved ones,” the org said.

Natus Vincere, which also competes in the PMPL CIS, posted a statement supporting Ukraine and said it’s impossible to pretend during this time that everything is okay. “We are devastated. Our main goal right now is to try to stay calm and take care of ourselves, our loved ones, and those who need help. We are all together in this. And together we’ll get through it.” NAVI has also changed its profile picture across its social media accounts to the Ukrainian flag.