A new mode, map, and vehicle are coming. 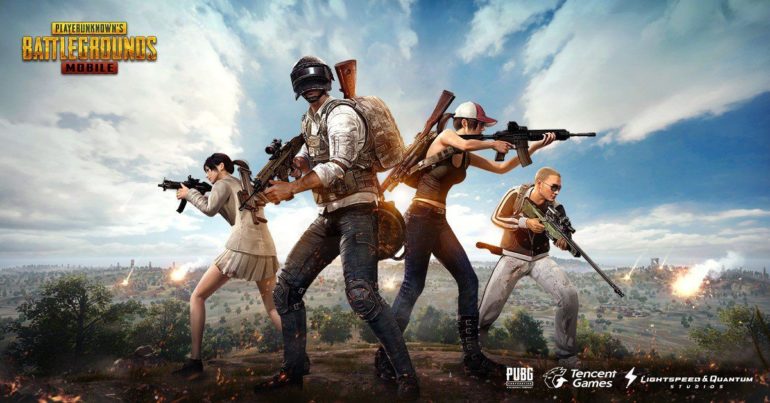 The release date for update 0.16.5 of PUBG Mobile has been unveiled. The patch will drop on Jan. 9 globally, Tencent announced in a tweet today.

The tweet also revealed the download size for the new update. The update will require approximately 0.14 GB of storage space on Android and 0.17 GB on iOS devices. There will be no server downtime in preparation for the update.

The patch will prepare the game for season 11 titled “Operation Tomorrow.” The new season will go live on Jan. 10.

Just like past PUBG Mobile updates, this one will also be bringing a bunch of new stuff. In addition to the Royale Pass for season 11, a new mode, vehicle, and map will be introduced.

The new mode is called Domination, which will be played on a new map called Town. Players will be divided into two teams of four players each and their primary objective is to hold and control points on the map called A, B, or C. The team controlling the marked location earns points. The team with the most points after the time limit ends wins the match. The snowmobile will also be replacing the normal bike in this update.

The complete patch notes for the update still haven’t been revealed.