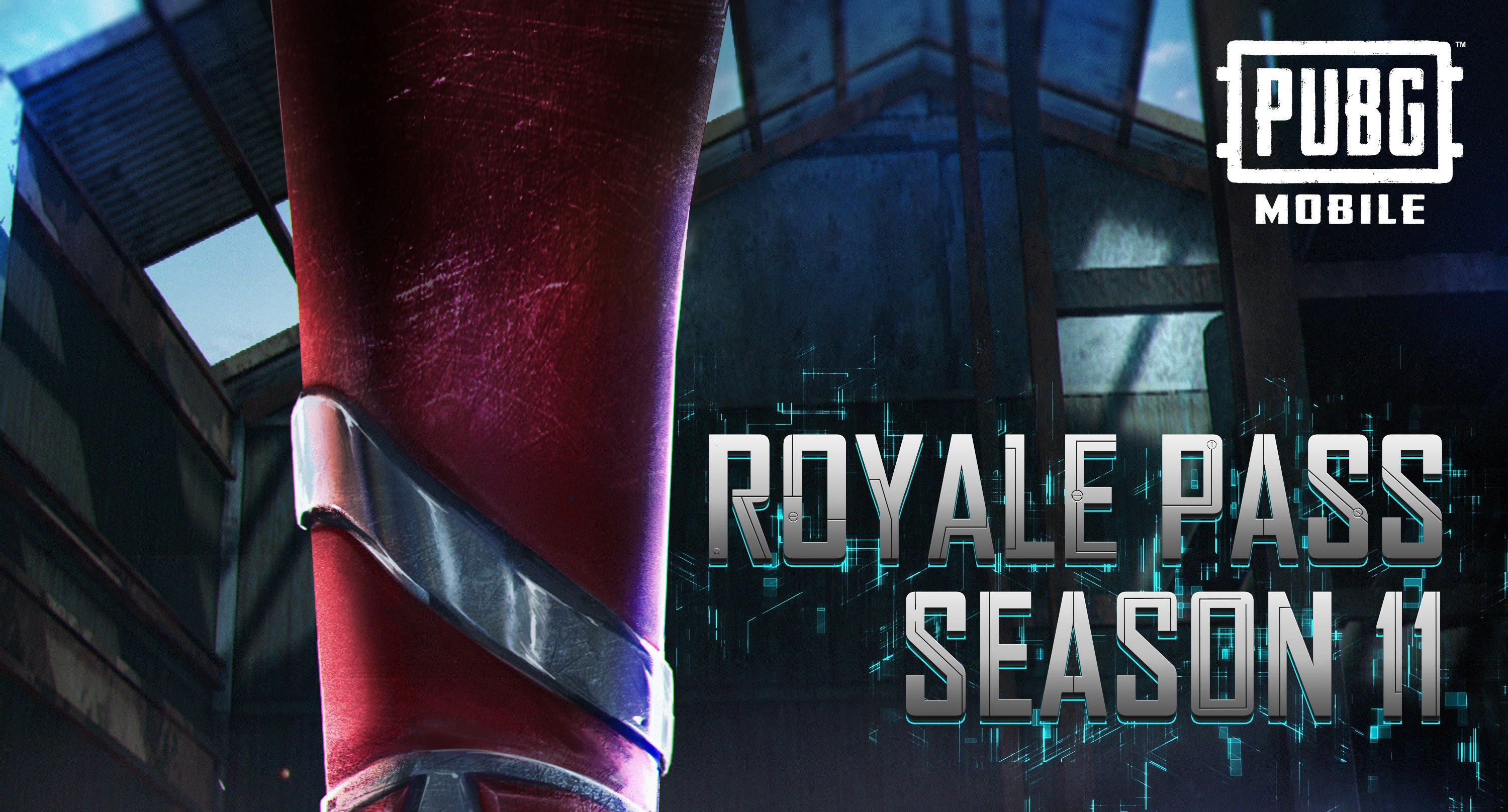 PUBG Mobile has unveiled its theme for the eleventh season of the game. Titled Operation Tomorrow, it’ll be arriving on Jan. 10. The season will also bring update 0.16.5, which will add a new mode, map, and vehicle.

While an official release time hasn’t been revealed, YouTuber Mr. GHOST GAMING leaked when the season will begin. Season 10’s royale pass will end at 6pm CT on Jan. 9, while Season 11 will start at 8pm CT on Jan. 10, according to the YouTuber.

The season will also bring a new royale pass to the game. A lot of new skins for guns, the backpack, and the helmet, along with a bunch of exciting stuff such as emotes, will be in the royale pass.

The 0.16.5 update, which arrives before Jan. 10, will bring the domination mode to the game. In this mode, players have to hold and control certain points on the map to accumulate points to win the match. A new map, Town, will also be dropping exclusively for the mode. The snowmobile will replace the normal bike in Vikendi in this update as well.

Season 11 will run until March.