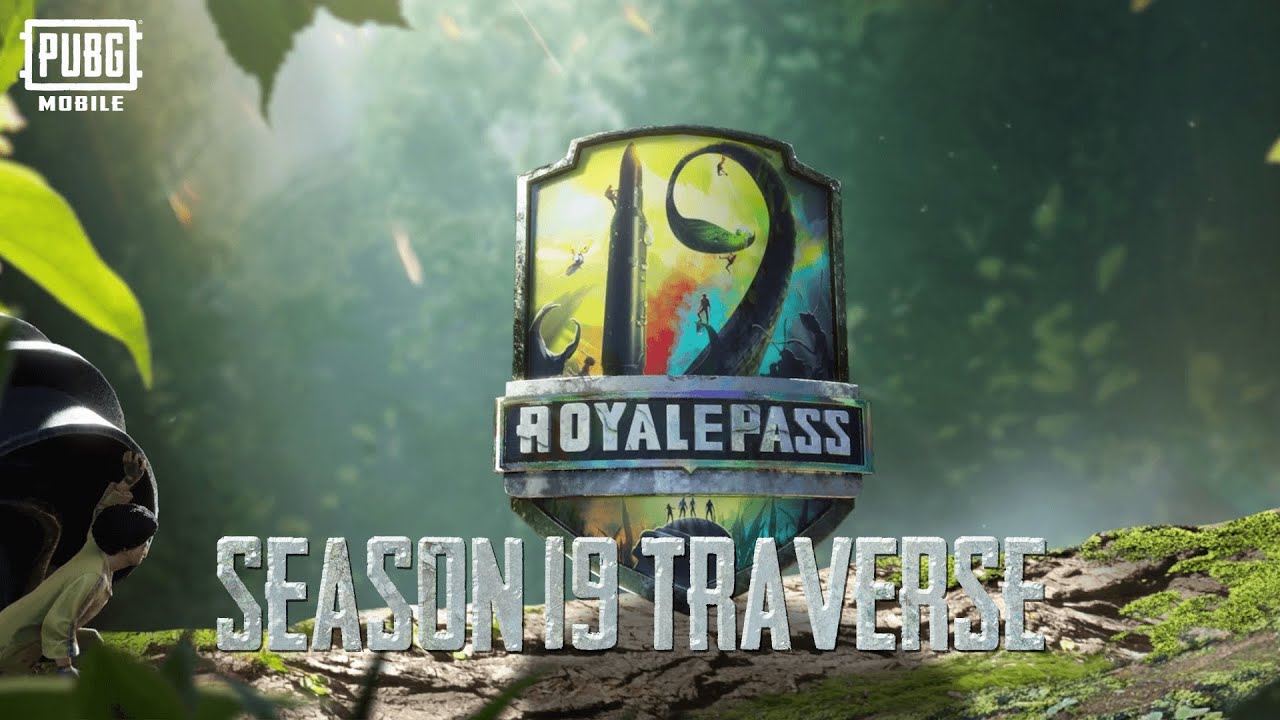 PUBG Mobile’s season 19, called Traverse, has begun. It has also brought a new Royale Pass to the game containing a lot of exciting rewards. The season will last for about two months until July 12.

The season’s Traverse theme is based on the new Microcosm mode which will be released in PUBG Mobile on June 9. In this mode, players can transform into an insectoid by using quantum transformation devices available in some locations of Erangel.

The Royale Pass 19 has a free and paid variant, with the latter offering significantly better rewards. It contains 100 ranks of rewards through which players must advance by completing missions. The paid Royale Pass costs 600 UC. It also unlocks some elite missions so that players can advance through the ranks faster.

There is also an Elite Pass Plus which costs 1800 UC. This grants 25 ranks at 40 percent off and also rewards players with the exclusive Insect Queen Avatar Frame.

Some of the highlights of the Royale Pass are as follows: