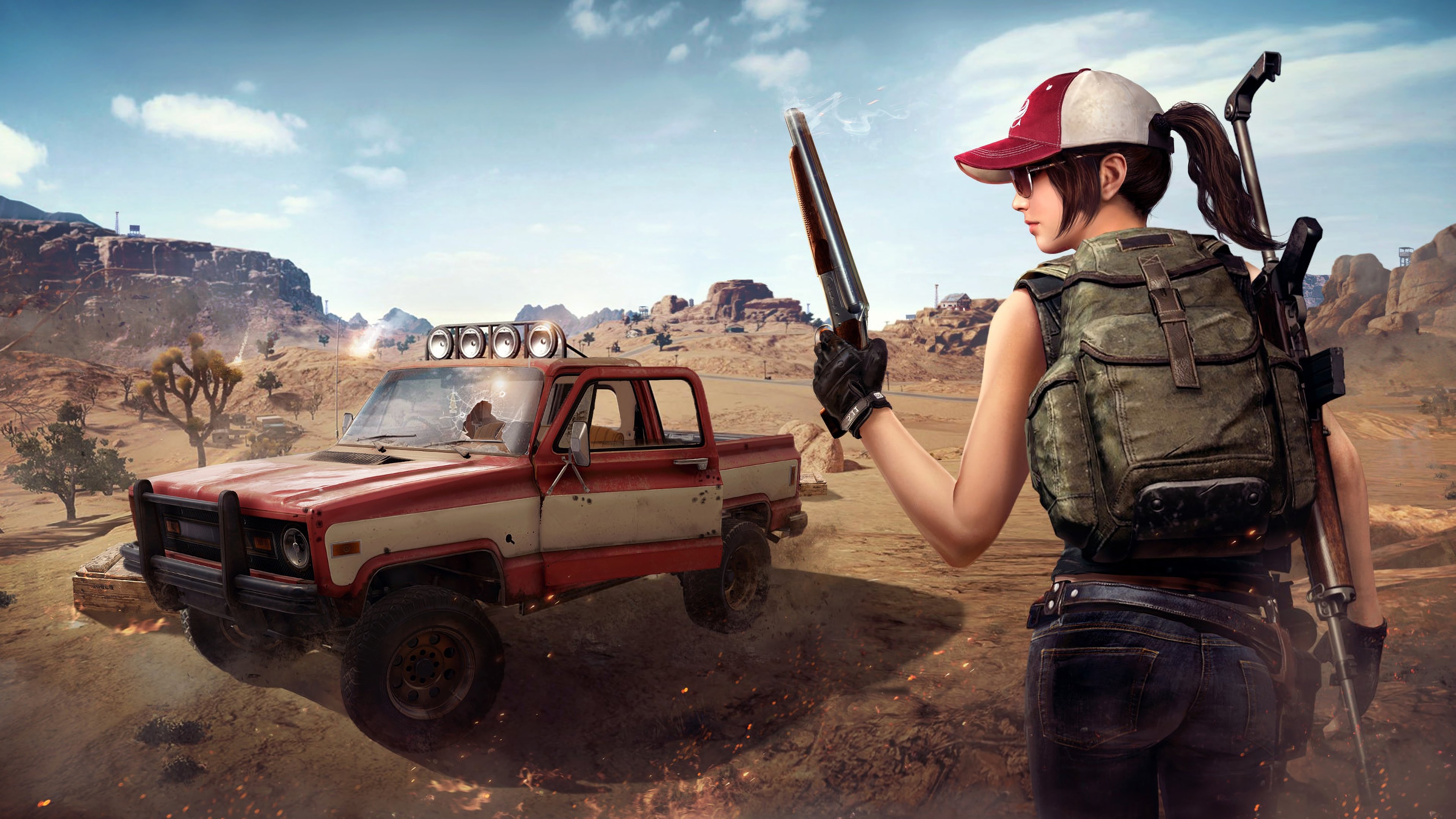 PUBG Mobile Lite, the lighter version of the original game PUBG Mobile, underwent maintenance last night to prepare for the introduction of the 0.17.0 update, which is set to release today at 1:30pm CT.

The update brings the flying companion Falcon, the Payload game mode, and other new features with a 192 MB download size. The update also features a new vehicle summoned by the flare gun, the BRDM-2.

It’s also available on PUBG Mobile Lite starting today and features the M3E1-A and MGL Grenade Launcher weapons, as well as the BRDM-2 and AHG vehicles.

The Falcon companion, essentially useful for cosmetic purposes, will join PUBG Mobile Lite with the 0.17.0 update after its introduction to PUBG Mobile last November.

Lastly, the game’s Personal Space will be updated. New display functions for outfits will be added, as well as a new synergy.

The players who download the 0.17.0 update can redeem two outfit coupon scraps. Players who purchase the Winner Pass will also be rewarded with more items.