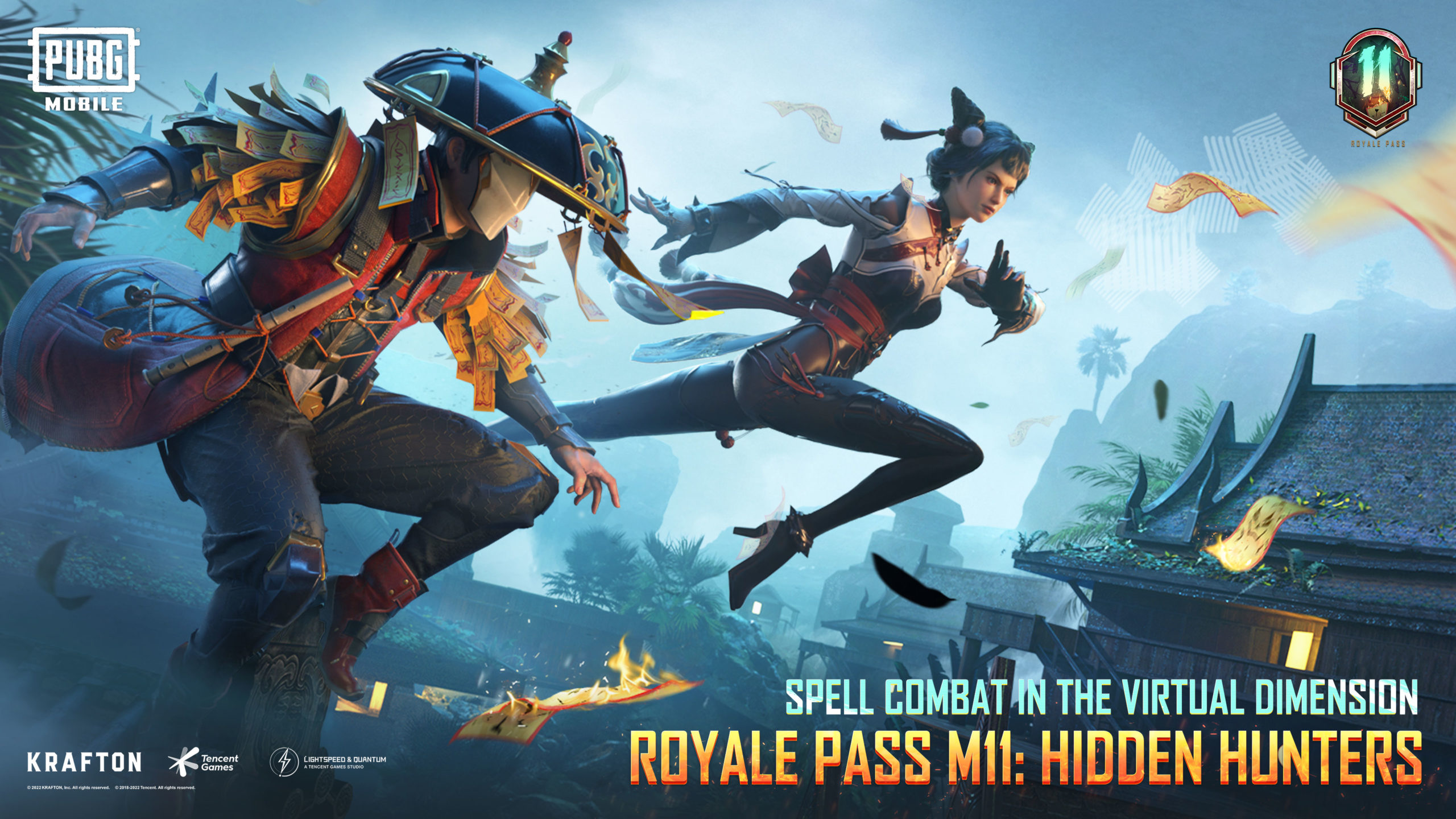 A new Royale Pass is soon arriving in PUBG Mobile and, to celebrate, Tencent is holding a giveaway to hand out 20 RP M11 Upgrade Cards. Players can use these cards to upgrade the RP to an Elite Pass.

Players can get the chance to get the upgrade cards by completing entry objectives on the giveaway website. These objectives include following and sharing PUBG Mobile on different social media platforms. A total of 20 players will be randomly selected to get the RPM11 Upgrade Cards.

The upcoming Royale Pass is called Hidden Hunters. Tencent had revealed in the Patch 2.0 notes that it will be available in the game from May 19 to June 17. It will contain 50 tiers of rewards that players can advance through by completing RP missions.

The free Royale Pass doesn’t give out many rewards. The Elite Pass gives players a chance to get outfits, skins, emotes, and more. Tencent hasn’t revealed the exact list of rewards yet. Players will be able to see it when the RP releases on May 19. For players who aren’t able to win the giveaway, they can purchase the Elite Pass by using 360 UC.

Besides the new RP, a new ranked season will also begin in PUBG Mobile on May 19. Cycle two, season six will be live in the game until July 18 and it has introduced some adjustments to the Gold and Silver tiers in the game. Gold now has three mini-tiers while Silver consists of four mini-tiers.