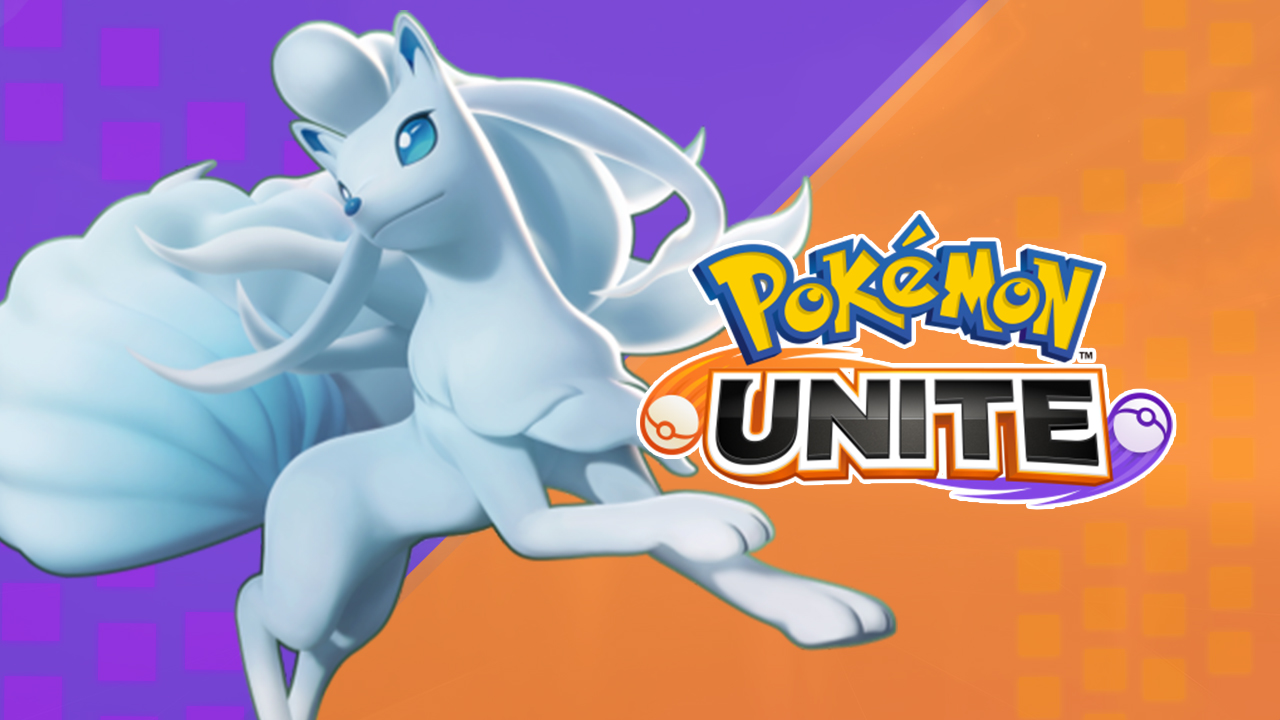 Pokémon UNITE has received its latest update, bringing the game to version 1.5.1.6 and offering a shiny-new mode for players to try out.

The game’s new mode, Catch ‘Em Battles, will allow players to take advantage of powerful wild Pokémon and wield them in battle. These include Zapdos, Regigigas, Avalugg, and other key objectives you’ll find during a match.

Catch ‘Em Battles will remain in the rotation from now until June 27. The trailer for the mode that was released last week does seem to suggest that it might become a regular thing though so there could be opportunities to try it after this date.

Outside of this new mode, Patch 1.5.1.6 included a ton of balancing changes that likely affected plenty of your favorite Pokémon. As reported by Serebi.net, you can check out all of the balancing changes now active in the game below.

The new Catch ‘Em Battles mode has been added to the game.