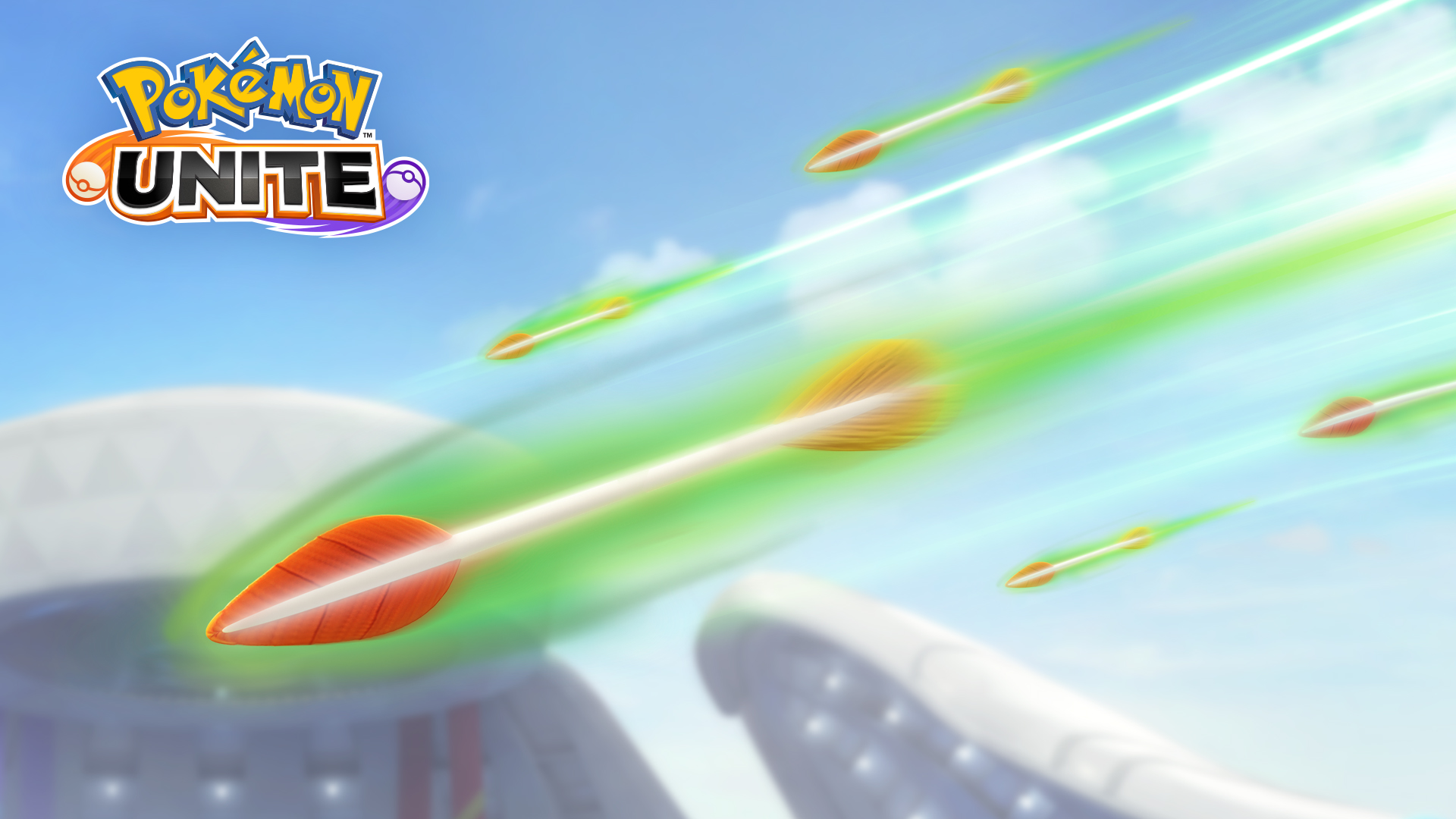 Pokémon UNITE’s new balance update, patch 1.2.1.11, is now live for all players, bringing big nerfs to Greedent and some smaller changes for a handful of other Pokémon.

With the global release of Pokémon UNITE’s version 1.2.1.11 update and balance patch, data miners have discovered a lot of new details within the game’s codes, including details surrounding the next playable Pokémon—Decidueye.

The Grass/Ghost-type starter was teased for the game earlier this week and was previously discovered in other data mines. But if the data pulled from UNITE’s new update by multiple sources is anything to go by, Decidueye will be added to the game on Nov. 19.

Based on the leaked information, Decidueye will, as expected, be yet another Ranged Attacker. However, it will reportedly be focused on both offense and support rather than having high mobility, with a high scoring rating too.

Among its leaked moves, it will start with Leafage and Astonish before being able to choose between Razor Leaf or Leaf Storm, and Spirit Shackle or Shadow Sneak respectively.

Razor Leaf will focus on damage and boosting Decidueye’s stats and basic attacks while Leaf Storm will deal damage and slow opponents. Spirit Shackle will act as a charged attack that can slow a Pokémon and deal more damage under specific circumstances, with Shadow Sneak being a more direct attack that decreases an opponent’s movement speed and Defense stat, while boosting Decidueye’s movement speed.

Its Unite Move is called Nock Nock, and fires numerous quills in a set direction while remaining stationary—similar to that of Cramorant’s Unite Move in some respects. And, Decidueye’s ability is Long Reach, which will have it deal more damage to opponents that are hit at a distance.

Along with its move progression, it looks like Rowlet will evolve into Dartrix at level five, and then again into Decidueye at level seven. The Unite License for the archer will reportedly be pretty pricey, sitting at 10,000 Aeos Coins or 575 Aeos Gems.

Decidueye wasn’t the only thing discovered in the new data, as it appears a lot of new Holowear will be released over the next three weeks, including a Premium Adept Style: Machamp skin that will cost an outrageous 2,499 Aeos Gems, or the equivalent of around $40, similar to that of the Costume Party Style: Lucario and Sacred Style: Alolan Ninetales.

Other Holowear detailed in the leak include Masked Style: Gengar, Checkered Style: Blissey and Sylveon, and Star Cloak Style: Decidueye. There will also reportedly be a big discount on avatar items from Nov. 26 to Dec. 3, with all clothing being marked off 30 percent.

For at least the Decidueye portion of these leaks, we will likely have confirmation on the information within the next several days as the Pokémon has already been teased.