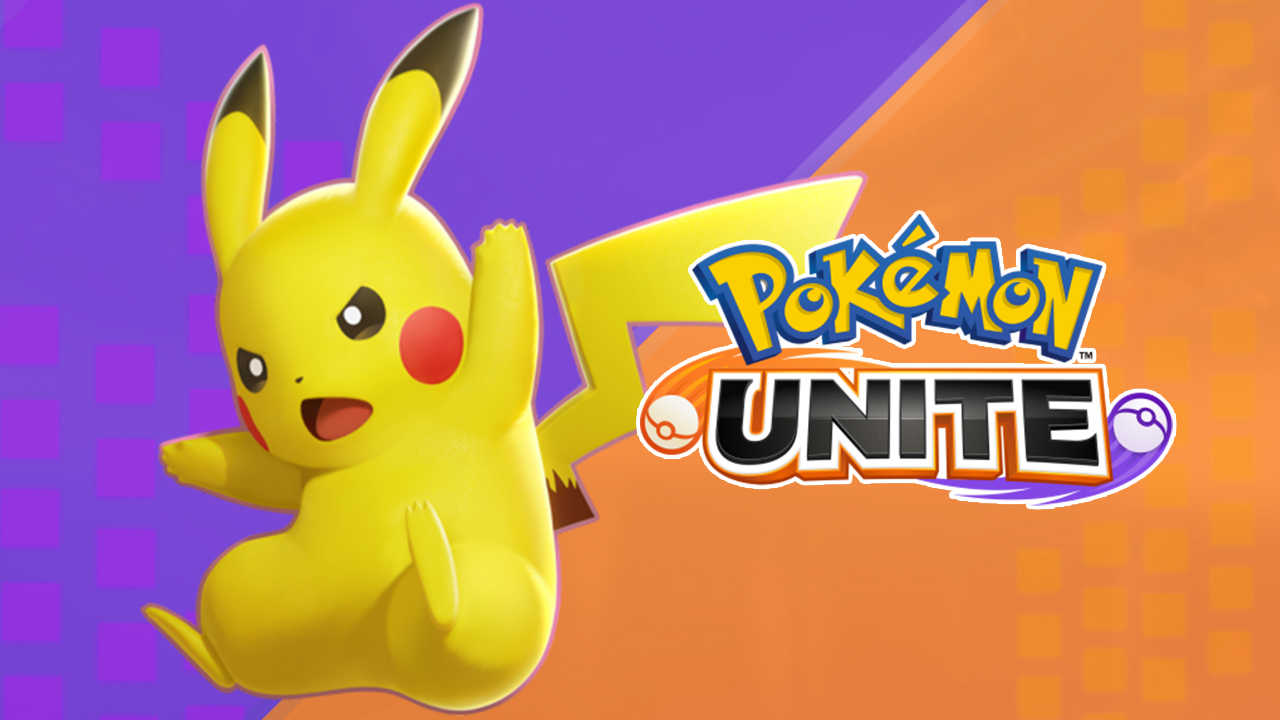 Pokémon UNITE will be unavailable for players next Tuesday as the game prepares for its imminent mobile launch the following day.

According to today’s announcement, servers for the Nintendo Switch version of the game will be taken down at 4 pm CT on Sept. 21 and remain offline until 2 am the following morning. Both the Switch and mobile versions of the game should be online.

This downtime will be used to make last-minute adjustments in preparation for the mobile game’s launch. More than 7.5 million players have pre-registered and eagerly await the mobile game to launch.

Pokémon UNITE launched on Switch on July 21, and has since been downloaded more than nine million times for the console. In this time, we’ve also seen quite a few new additions to the game, including new Pokémon or outfits, and plenty of balancing changes.

It isn’t clear how the mobile release will change things up for those playing on Switch and if there are any surprise additions being made on launch, but with just a few days left until then, we’ll know very shortly.

You can download Pokémon UNITE for free on both the Nintendo Switch eShop, and you can pre-register to get the mobile version the minute it drops on both Apple’s App Store and the Google Play Store.