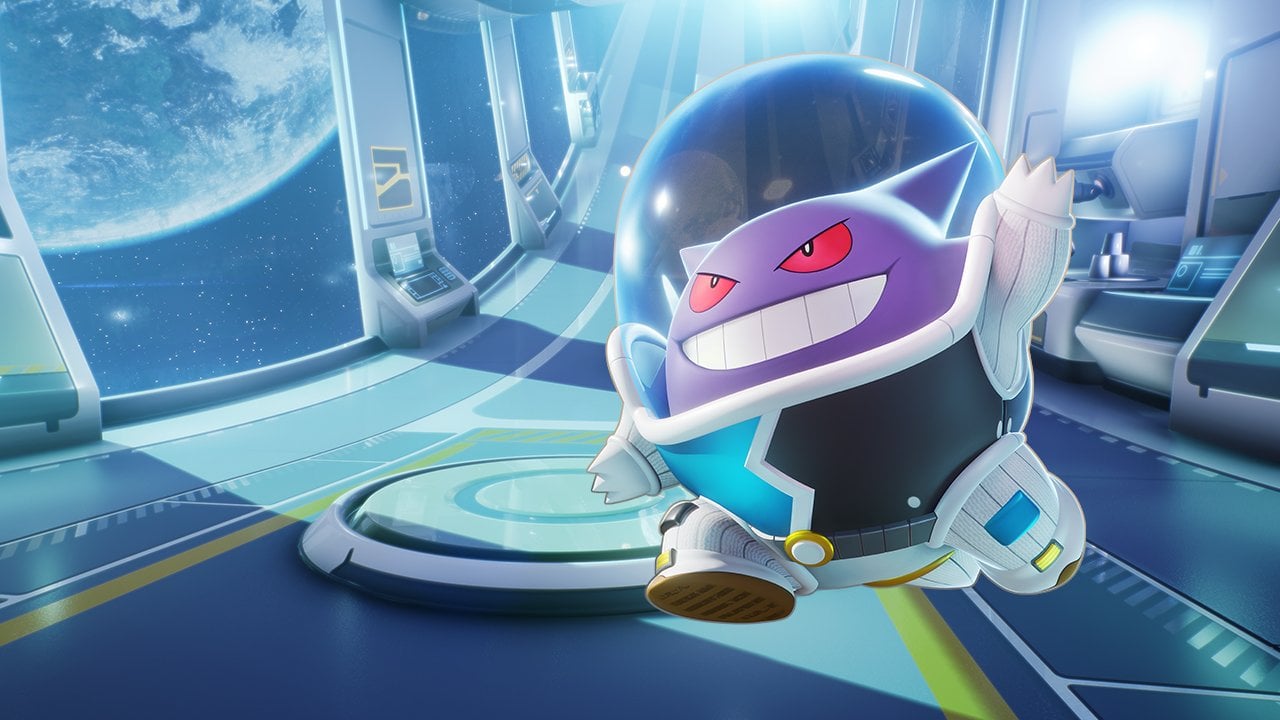 Pokémon UNITE is now available on mobile, and Timi Studio has taken this opportunity to partially re-launch the game with some much-needed quality of life improvements and tons of new content for players to enjoy.

One area the developers focused a lot of effort on is the free-to-play MOBA’s Battle Pass, which is now entering its second season with the Galactic Ghost 094 space theme.

Instead of dragging out the Season Two Battle Pass all the way to 90 levels, TiMi has shortened it to just 60 levels. This will allow more players to receive all the top-tier item rewards, like the Space Suit avatar outfit and matching Holo Wear for Gengar, without having to play the game for an absurd number of hours throughout the season.

The Battle Pass Prize Box is listed as the “Max Level Reward” and lets players who surpass Battle Pass level 60 can still earn rewards for playing the game and completing missions. This will be done by taking newly earned Battle Pass Points and saving them in the Prize Box.

For every 130 BPP players earn, they get one free Prize Box. Players can store up to 21 unopened Prize Boxes before they need to claim at least one in order to free space up for more.

This feature was included in the previous Battle Pass, but it is now going to be available much earlier and offers different rewards compared to Season 1. Here is the full list of potential rewards and the odds at which players are likely to pull them when claiming their Battle Pass Prize Box.