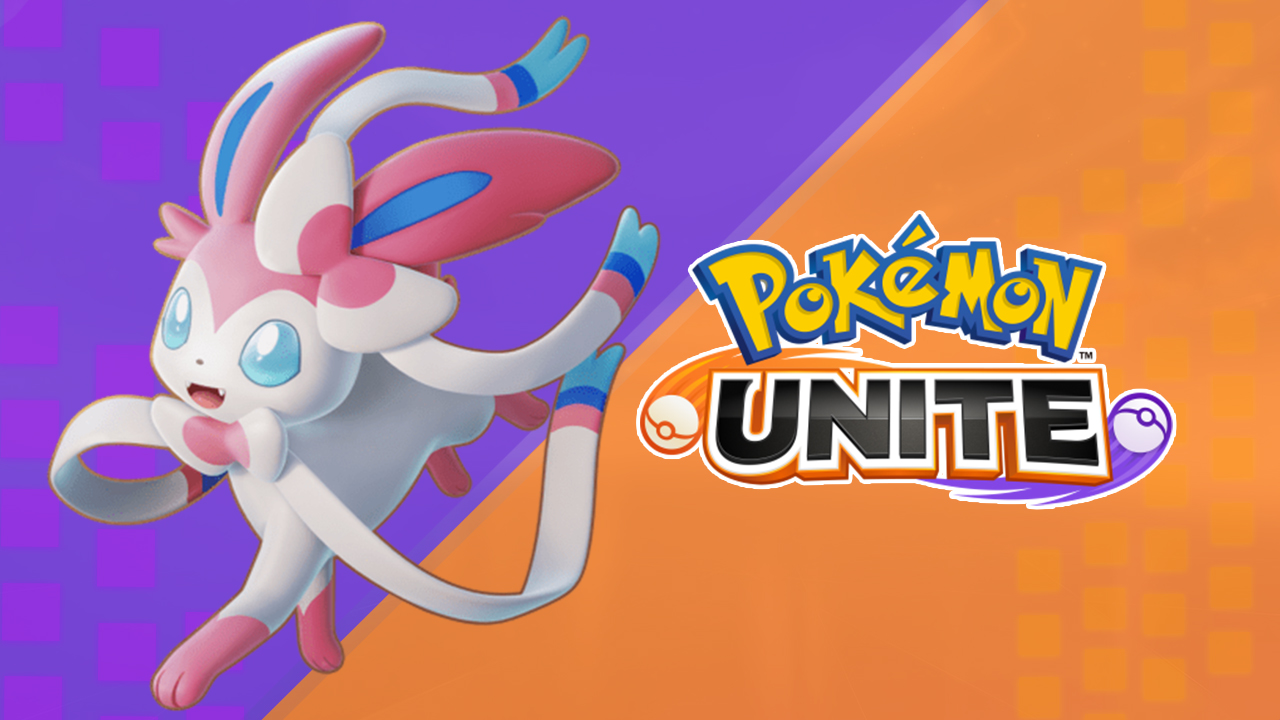 Sylveon has been a part of Pokémon UNITE for just a few days and the Pokémon has already received its first round of nerfs.

In an update scheduled to roll out in the game late tonight both Hyper Voice and Mystical Fire will receive damage decreases to keep the Pokémon more balanced alongside other species. These nerfs shouldn’t come as too big a shock given the abundance of players showcasing highlight real plays with the newly introduced attacker Pokémon.

As of right now, these are the only details of changes being implemented in today’s update. Sylveon first joined the game on Oct. 5. If you’ve yet to try out this attacker Pokémon, you can purchase her from the in-game store for either 10,000 Aeos Coins or 575 Aeos Gems.

At the time of her introduction, Sylveon was the most expensive Pokémon in the game; she cost 2,000 Aeos Coins more than other post-launch Pokémon Gardevoir, Blastoise, and Mamoswine, who all were priced at 8,000 Aeos Coins.