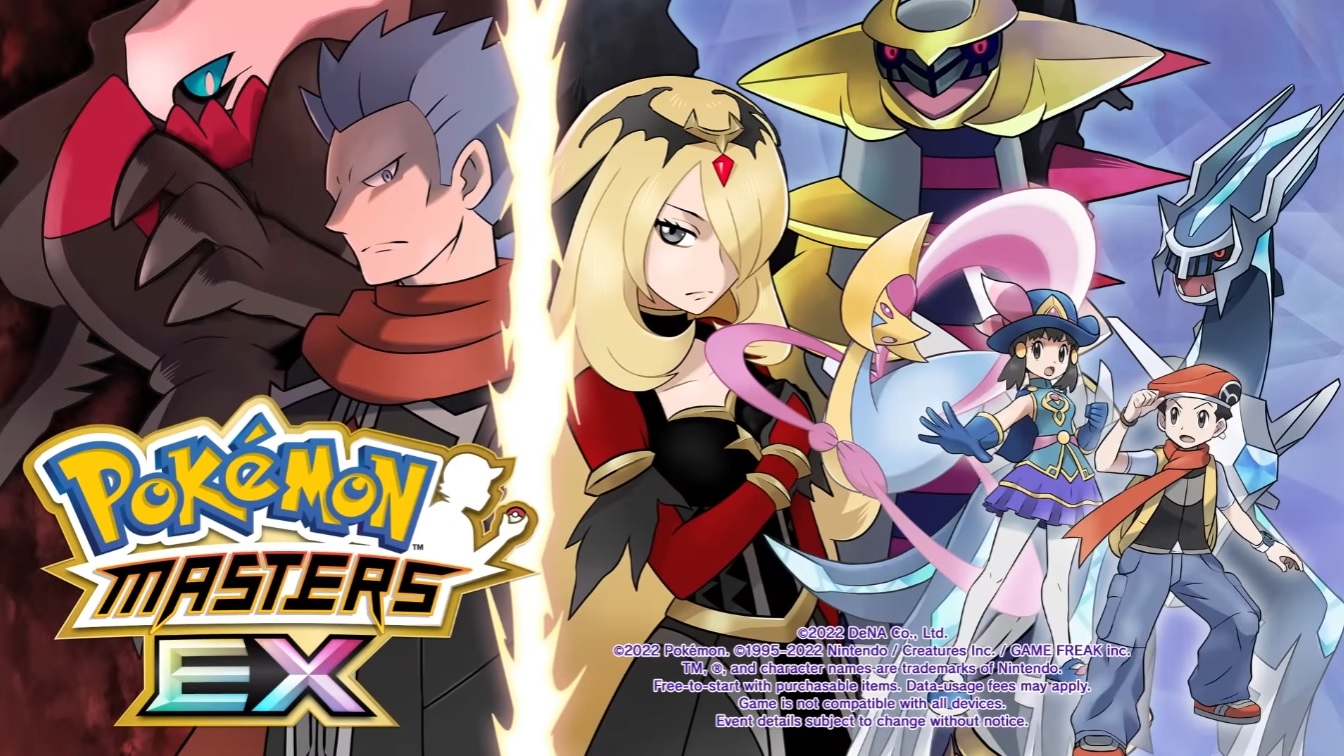 The Sygna Suit Dawn Sync Pair is a Psychic-type Support Sync Pair. You can find the new addition via the Poke Fair Scout.

Cresselia boasts skills that offer buffs not only to itself but also to allies. In battle, you’ve got a variety of moves including Confusion, Moonlight, Moonblast, and Sweet Dreams! The Pokémon’s Sync Move is Nightmares Begone Lunar Dance, which heals all allies and buffs Cresselia.

The Cynthia’s Determination event offers players a way to earn themselves some free gems by taking down Dragalge, Giratina, and Noivern. This event, along with the Sygna Dawn Poke Fair Scout, will conclude on Feb. 28.

Earlier this month, the game added the final chapter to its Villain Arc. If you’ve yet to complete that, you can go ahead and get into it now. More on this recent addition to the game can be found here.