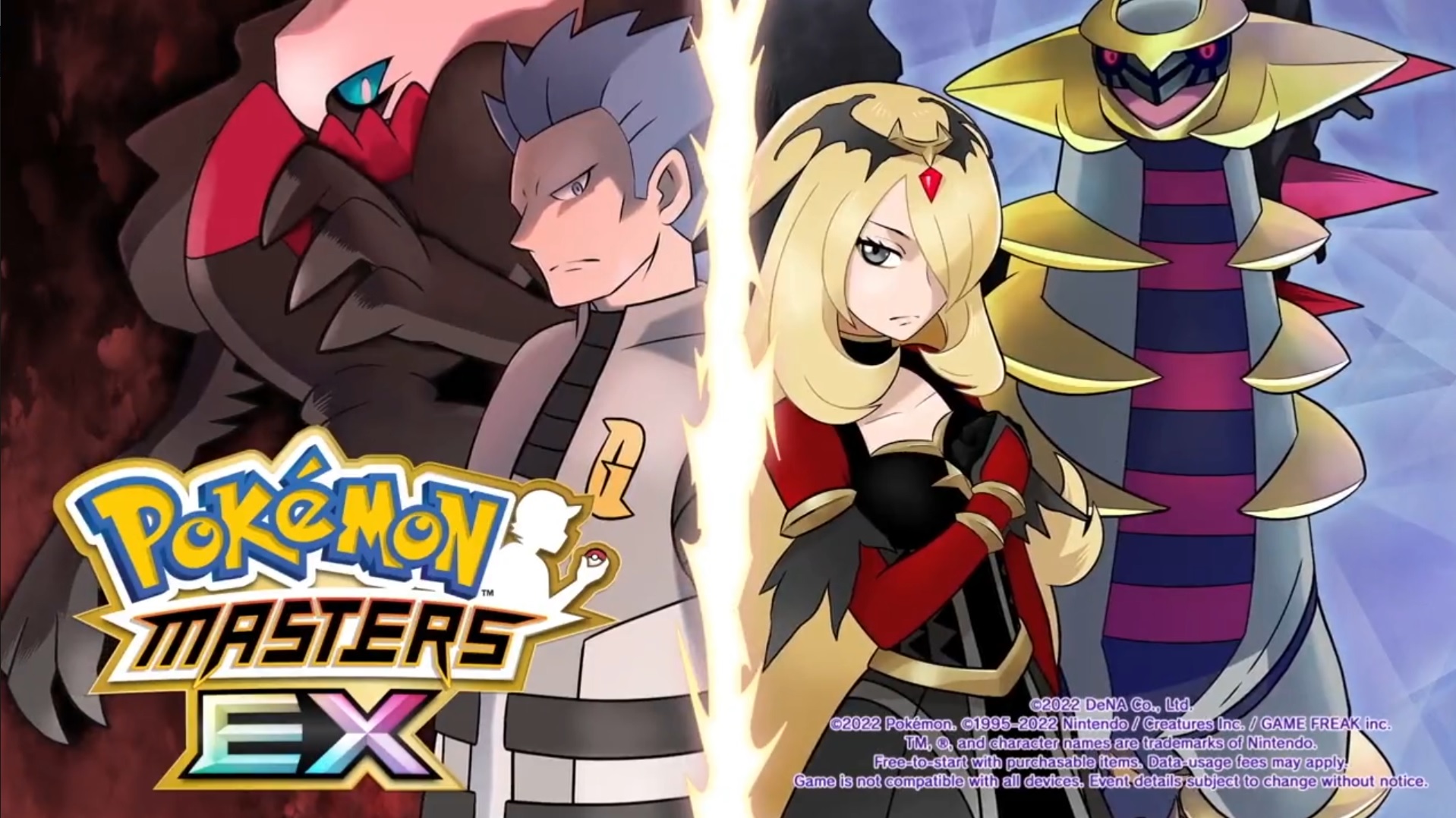 Pokémon Masters EX is entering the final part of its Sinnoh Chapter Villain Arc and two new Sync Pairs are headed to the game to celebrate.

Revealed in the trailer for the upcoming story chapter, Sygna Suit Cyrus and Darkrai will be the first Sync Pair to join the game. To round out the story, Sygna Suit Dawn and Cresselia will be last.

Cyrus and Darkrai will be available through the Poke Fair Scout from Feb. 9 until Feb. 27. This tech-type Sync Pair can bolster Dark-type offense by creating a Dark Zone. You’ll also be able to put the opposition to sleep.

On Feb. 13, Dawn and Cresselia will be made available also via the Poke Fair Scout. They will remain there until Feb. 27. This is a support Sync Pair that can heal allies, remedy status conditions and interference, and charge the move gauge.

This is the final chapter of the Sinnoh story Villain Arc, meaning that once it’s complete, fans can expect a new story to come to the game soon after. It isn’t clear exactly what this will be, but new Sync Pairs will likely be made available to collect and use in battle.