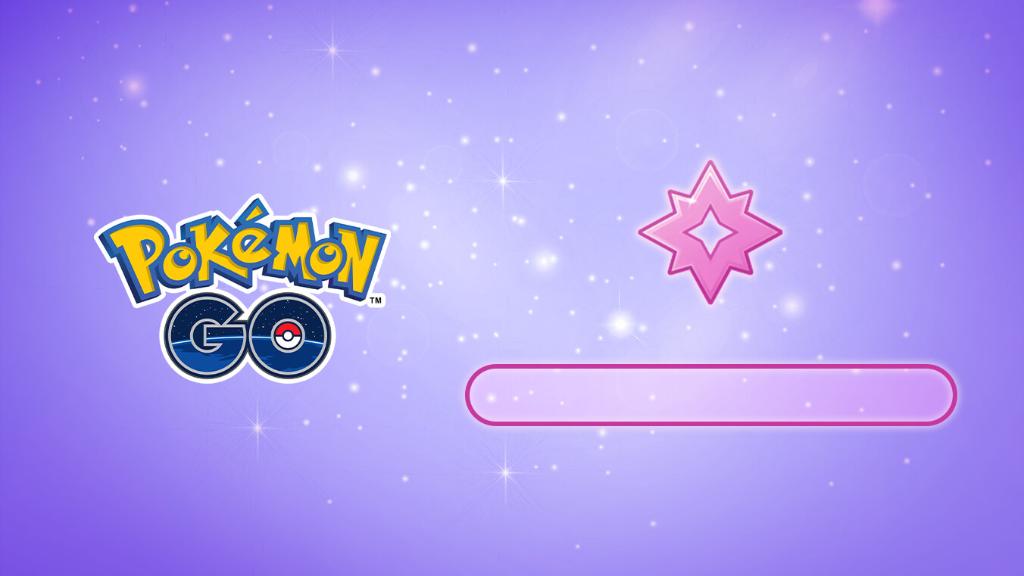 Niantic is dropping some additional Fairy-type content for Pokémon Go ahead of May’s first big event.

The Fairy-type Catch Challenge was announced as part of the May update blog posts and will have players around the world working together to capture 500 million Fairy-type Pokémon before May 9.

If players can successfully reach that goal, they’ll be rewarded with triple capture XP, Pancham making its Pokémon Go debut in raids, and shiny Galarian Ponyta appearing in the game for the first time. Those rewards will go live on May 11 at 10am and last until May 17 at 8pm local time.

The best part about this challenge is that it’s going to coincide with the Luminous Legends X event, which has a focus on Dragon and Fairy-type Pokémon originally discovered in the Kalos region. Spritzee, Swirlix, and Xerneas are among the Pokémon appearing for the first time during the event and will give that number a huge spike just for being new to the game.

Spritzee and Swirlix will be appearing more frequently in the wild alongside other Fairy-types like Ralts and Cottonee. Xerneas will show up in five-star raids throughout the Luminous Legends X event, which will run from May 4 to 17.