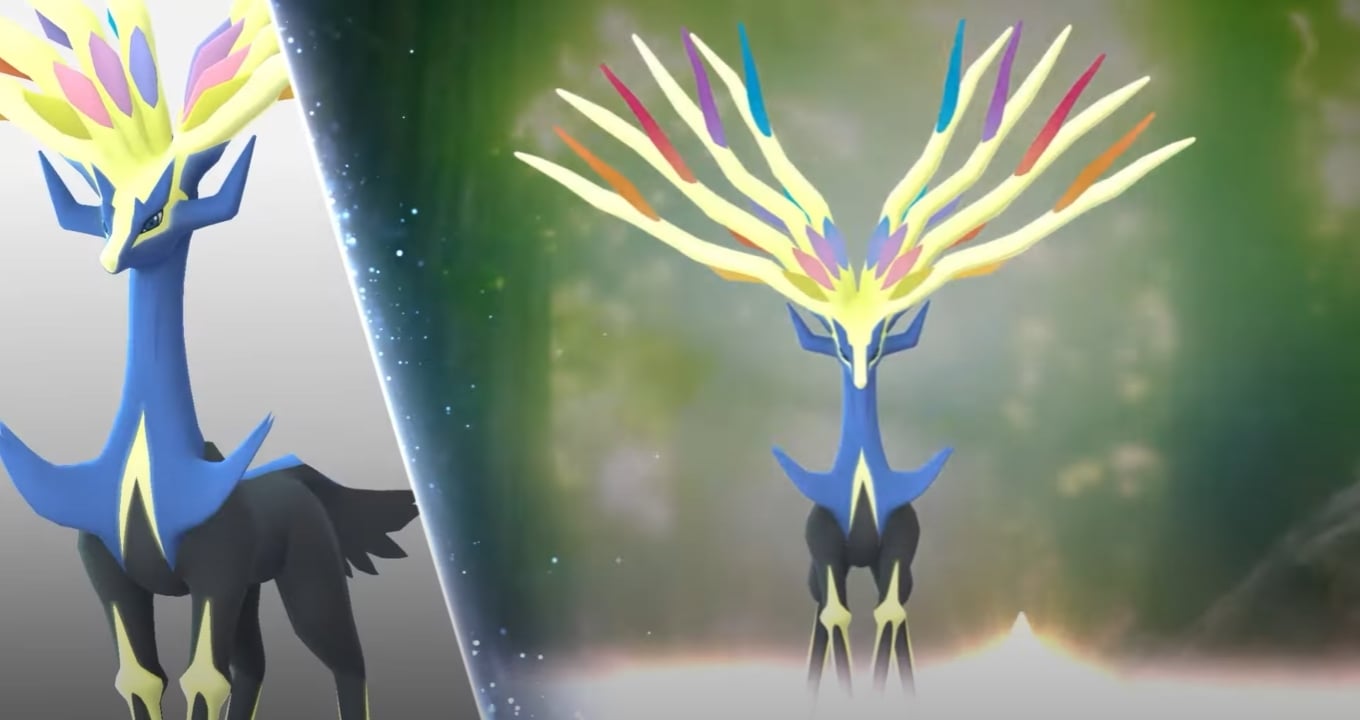 Niantic has confirmed another new event coming to Pokémon Go. The Luminous Legends X event will bring the legendary Pokémon Xerneas and other new Dragon and Fairy-types to the game for the first time.

Luminous Legends X will be an extended event, running from May 4 to 17, with a focus on Dragon and Fairy-type Pokémon originally discovered in the Kalos region.

With this event, Xerneas will make its debut in the game, appearing in five-star raids throughout the announced dates. Additionally, Spritzee, Swirlix, and Goomy will be added along with their evolutionary lines.

Spritzee and Swirlix will be appearing more frequently in the wild with other Pokémon like Dratini, Ralts, Bagon, Cottonee, and more, while Goomy will be a much rarer encounter. Cleffa, Igglybuff, Azurill, Gible, Swirlix, and Spritzee will also be hatching from seven-kilometer eggs.

This event will also see Rainy Lure Modules added to Pokémon Go after data for the new device was discovered in data mines last month. These lures will attract certain Pokémon that like rain, such as Water, Bug, and Electric-types.

The Rainy Lures will also be a way to evolve Goomy’s second evolution, Sliggoo, into Goodra when the weather isn’t cooperating naturally.

Since the event is going to run for more than a week, new Timed Research is going to be live, rewarding players with encounters for Spritzee and Swirlix, a Rainy Lure Module, and more. Event-exclusive Field Research will also be available with a focus on Psychic, Fairy, and Dragon-types like Galarian Ponyta, Gible, Spritzee, and Swirlix.

Event-exclusive AR Mapping tasks will be live during the event too, with rewards including additional encounters with Galarian Ponyta.

The final bonus for the Luminous Legends X event will be Dragonite and Salamence both being able to learn Draco Meteor and Outrage, respectively. Evolve a Dragonair or Shelgon, or use a Charged TM on Dragonite or Salamence, and you can teach it a powerful attack.

Niantic is also running a Global Challenge for players during the event, which can unlock additional rewards. From May 1 to 9, if players can capture more than 500 million Fairy-type Pokémon, the following bonuses will be available from May 11 to 17.

Yveltal will also be making its debut in a similar event sometime in the near future, but more details on that will be shared at a later date.