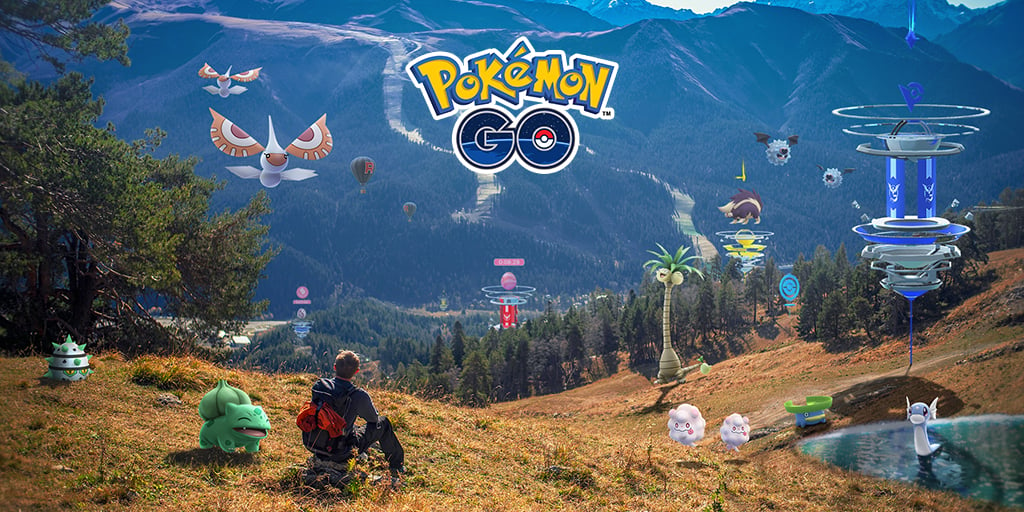 Niantic has dropped some new details about features that are coming to Pokémon Go later this summer.

The big new feature being added to the game is a “real-time sky” mechanic that will try to mimic the lighting of a player’s geographical location in the game.

This will likely only be used as a more dynamic way to light the overworld and make the general game more immersive at a base level. More details about this feature will be shared in the near future ahead of its launch.

Small pieces of this and other Pokédex-related features have slowly been added to the backend of Pokémon Go over the last several months and have been detailed in previous data mines.

The Pokémon Go homepage has been revamped with a new look, too.

More features will likely drop later this summer, but Niantic will keep players updated on any future changes coming to the game.