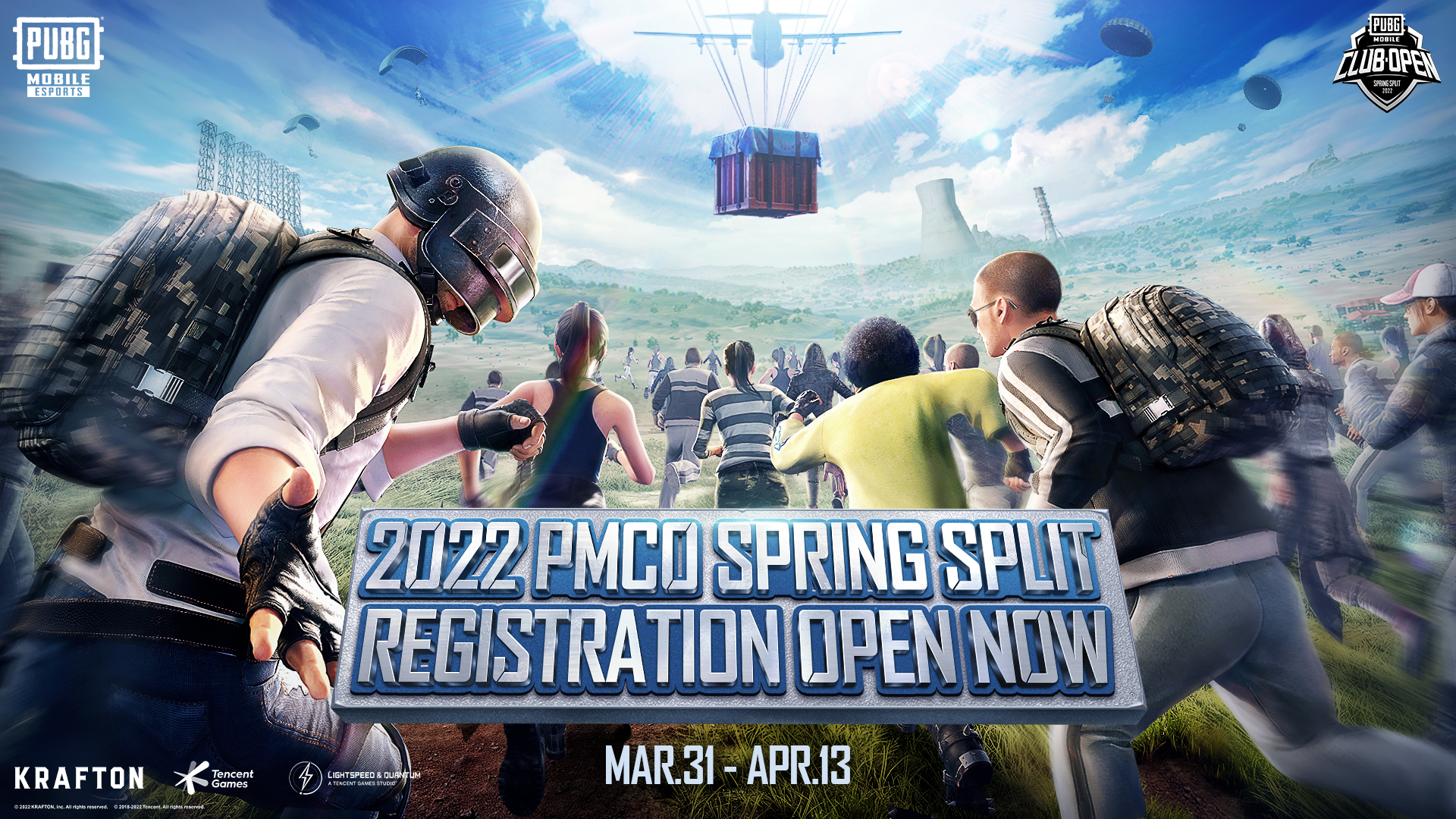 The registrations for the spring split of the PUBG Mobile Club Open (PMCO) 2022 will happen from March 31 to April 13. Aspiring professional players from around the world can participate in this open-for-all competition, which will have $600,000 up for grabs across six different regions.

Once the top level of competitive PUBG Mobile, the PMCO has now been demoted to an amateur and semi-pro tournament as the competitive landscape for the battle royale title has evolved. In 2022, Tencent announced that it was launching PUBG Mobile Esports 2.0, with significant changes being made to the PMCOs.

Unlike last year, where top teams from the PMCO could advance to the next PMPL, the best squads from here will now make it to the PUBG Mobile National Championships (PMNC) or the PMNC Regional Cups. These will happen towards the end of the year and offer qualification to the different PMPLs in 2023.

Tencent said in a release that 170 countries will be included in six different PMCOs, which are as follows. Some of the Club Opens also have sub-regions.

Players can form teams register for the competition on the PUBG Mobile esports website from March 31 to April 13.