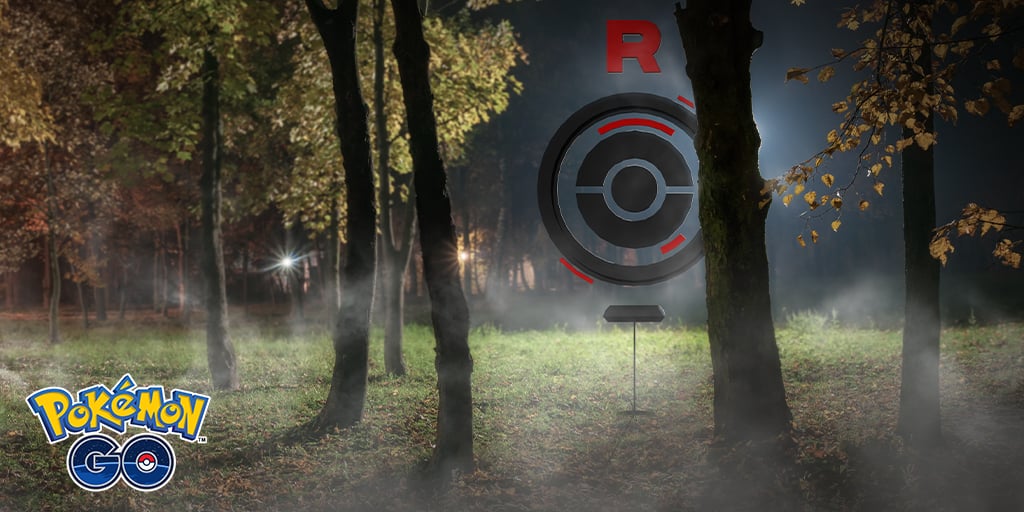 Niantic has confirmed that Pokémon Go players have completed the Team Go Rocket Global Challenge that was pushed live alongside the Luminous Legends Y event.

The goal was to have players around the world defeat 25 million Go Rocket Grunts before the end-of-day on May 23. And the community did that with three days to spare.

Since the challenge was completed, the following bonuses will be unlocked in-game from May 25 to 31:

Along with the general bonuses, Niantic is also tying this into the upcoming Special Weekend, which will run from May 29 at 12am to May 30 at 11:59pm local time.

Now, Special Weekend participants will have their capture bonus increased from the base double XP to a four-times multiplier.

In-game tickets can be acquired from participating partners, either physically or digitally, for the Special Weekend.  These partners include Verizon in the U.S., 7-Eleven Mexico, and Yoshinoya in Japan.