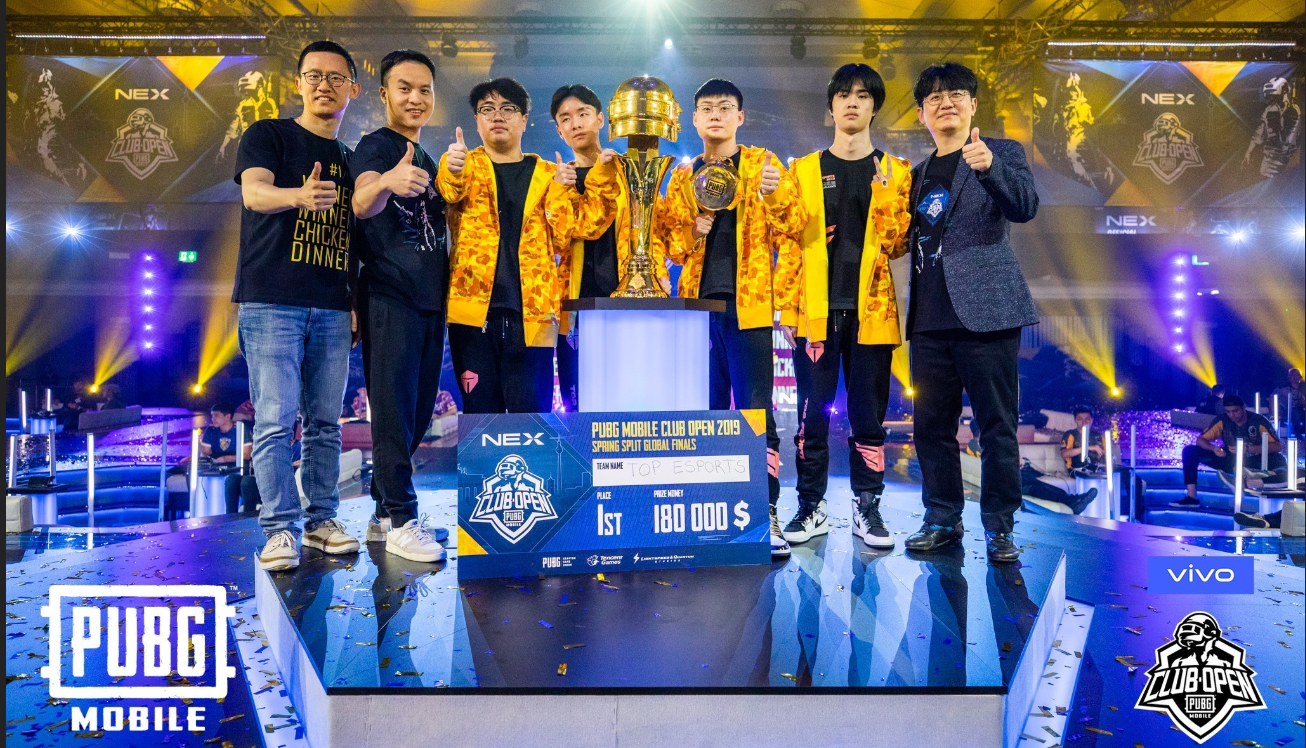 The prize pool for the third season of the Peacekeeper Elite League (PEL) was unveiled today. The 20 teams in the league will be competing for a staggering amount of 21 million Chinese Yuan, which is equal to a little less than $3.1 million. It will kick off on Sept. 25.

This makes the prize pool of the PEL season three the highest in the history of PUBG Mobile esports. The record was previously held by the PUBG Mobile Club Open (PMCO) fall split global finals in 2019 where $500,000 was up for grabs.

Related: How to watch the Peacekeeper Elite League season 3

The PEL is only held in China and teams compete in Peacekeeper Elite (also called Game for Peace), which is the Chinese rebranded version of PUBG Mobile. The third season will be held from Sept. 22 to Oct. 25 with 20 teams competing.

It isn’t surprising to see Tencent invest such a huge amount into the tournament in China. Peacekeeper Elite generates more revenue in China alone than PUBG Mobile does in the whole world, according to Sensor Tower intelligence. Since its release in May 2019, the game has made over $1.9 billion. Last month, the president of the Peace Elite League Union, Leo Liao, announced during the Tencent Global Esports summit that the company will be investing $14.5 million to boost the esports ecosystem of the game.

The PMGC, on the other hand, is replacing the World League (PMWL) and World Championship (PMWC) this year due to the COVID-19 pandemic. Teams from around the world will play in specific “studios” situated in different regions. In a press conference, James Yang, the director of global esports at Tencent, revealed that 20 teams will compete in the PMGC. It will follow a similar format to the PMWL and will feature a regular season and finals. The exact details of the championship are yet to be revealed, however.

The overall prize pool for PUBG Mobile esports in 2020 is about $5 million, Tencent revealed last year. This includes the PMCO, Pro Leagues (PMPL), PMWL, and the PMGC. Esports tournaments for the Chinese version of PUBG Mobile aren’t counted in this, though.