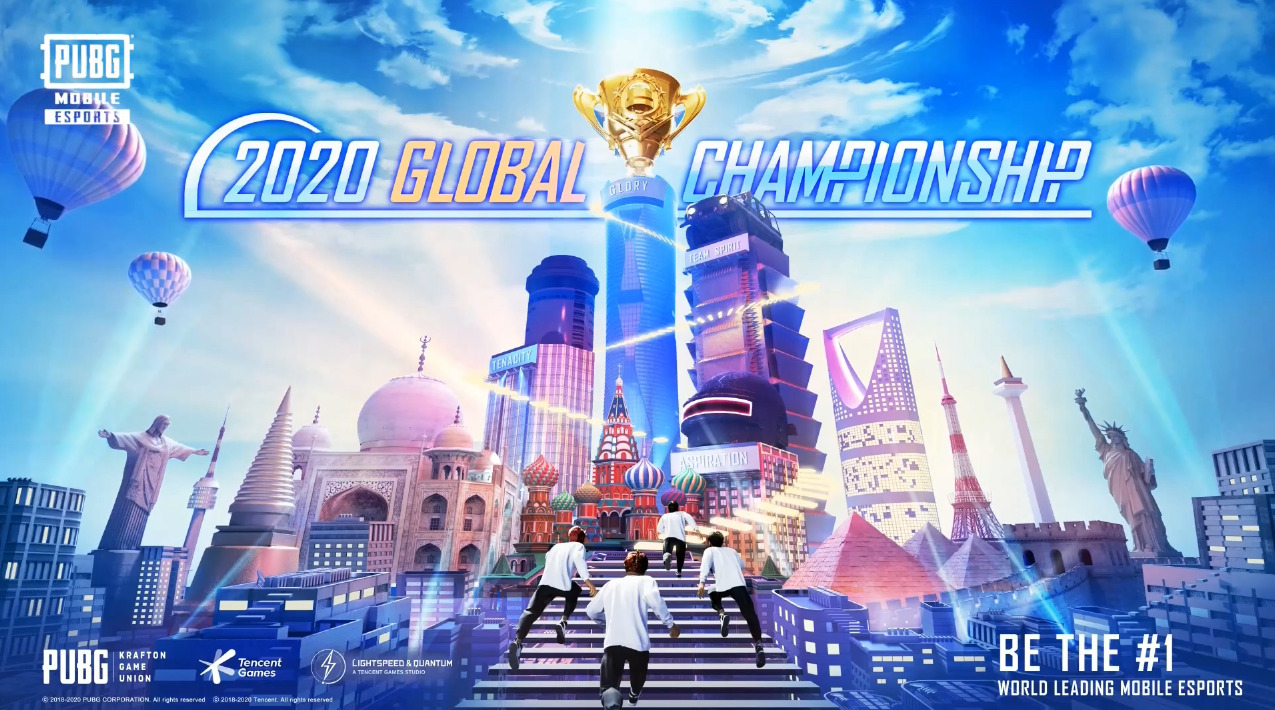 The PUBG Mobile Global Championship (PMGC) season zero is set to be held in late November, Tencent announced today. The event will feature a $2 million prize pool, the biggest for a single tournament in the history of PUBG Mobile esports.

Tencent previously planned on holding the PUBG Mobile World Leagues (PMWL) and a World Championship (PMWC) separately. They’ve been merged into one, however, due to the COVID-19 pandemic to produce “one big mega-event.” American tech company Qualcomm Technologies will be the title sponsor of the PMGC.

The PUBG Mobile Global Championship will feature top teams from all regions, including the Americas, Europe, Middle East, Southeast Asia, South Asia, and China. The winner of the competition will earn the majority of the $2 million prize pool and the title of world champions.

James Yang, the director of PUBG Mobile global esports at Tencent, said the company hoped to have a huge live audience for this event. But given the current COVID-19 situation, this “might” not be possible. The teams will be competing in multiple studios situated around the world.

The ongoing 16 Club Opens (PMCO) and seven Pro Leagues (PMPL) around the world will decide the 20 teams that will compete in the PMGC. The format of the championship will be similar to season zero of the PMWL, which ended earlier this month.