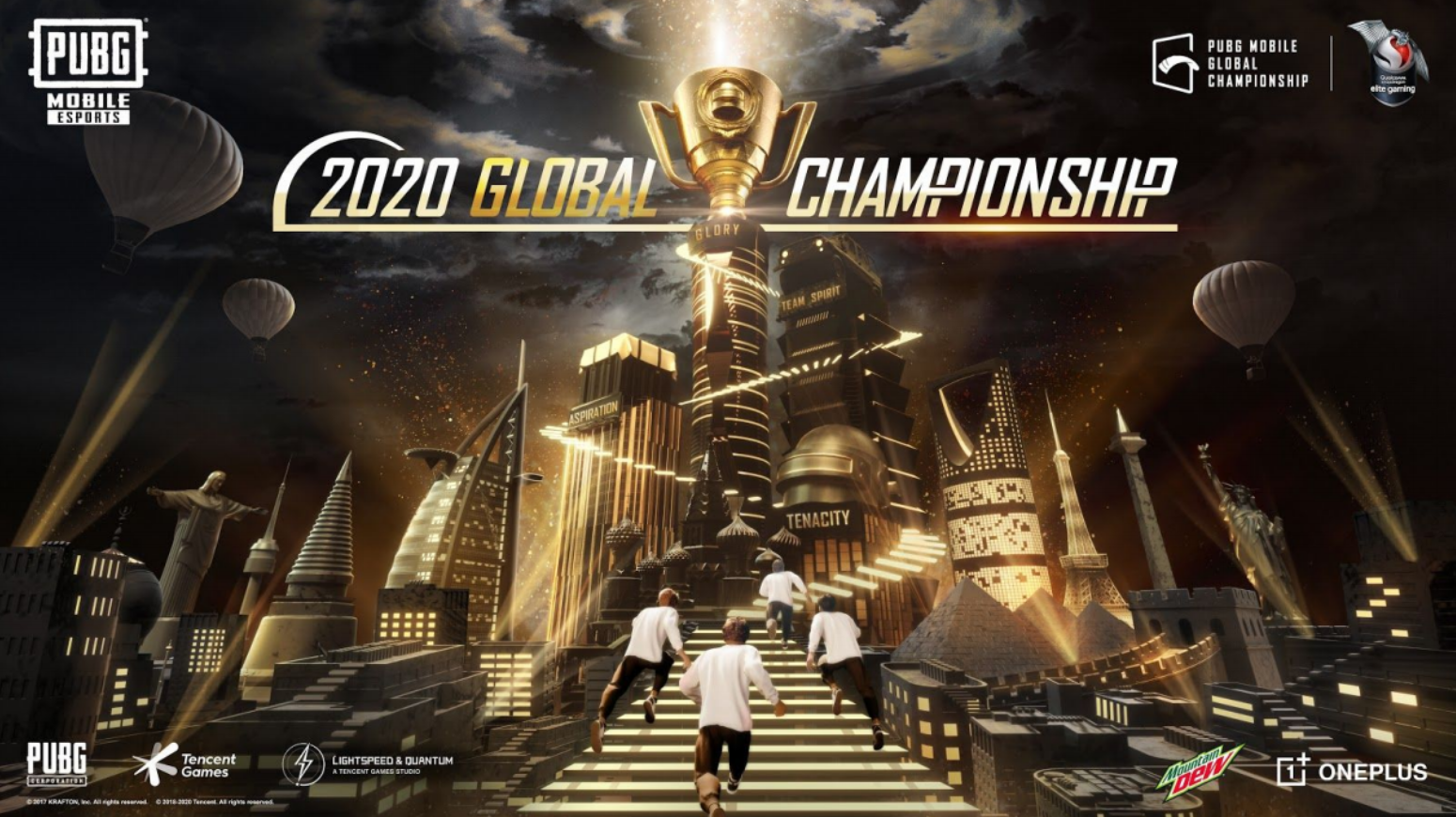 The team placed ninth in the league stage of the PMGC which concluded last month. They made a comeback in the finals on the back of a consistent performance, however, getting four chicken dinners from 29 matches.

The league stage champions, Four Angry Men placed second in the overall standings. The team secured the most chicken dinners out of any team in the PMGC 2020 Finals with five first-place finishes.

Defending world champions, Bigetron RA, had a terrible first day in the finals. The team made a comeback in the second, though, and managed to climb to fifth in the overall standings.

Here are the results of the PMGC 2020 Finals:

The PMGC 2020 Finals was supposed to be played at the Coca-Cola Arena in Dubai. The tournament had to be moved online, however, after three players tested positive for COVID-19. All players competed in isolation from their hotel rooms.

The sudden move to an online format caused a lot of connection issues in the PMGC. The tournament had to be delayed by two days as the PUBG Mobile esports team worked to address these issues.