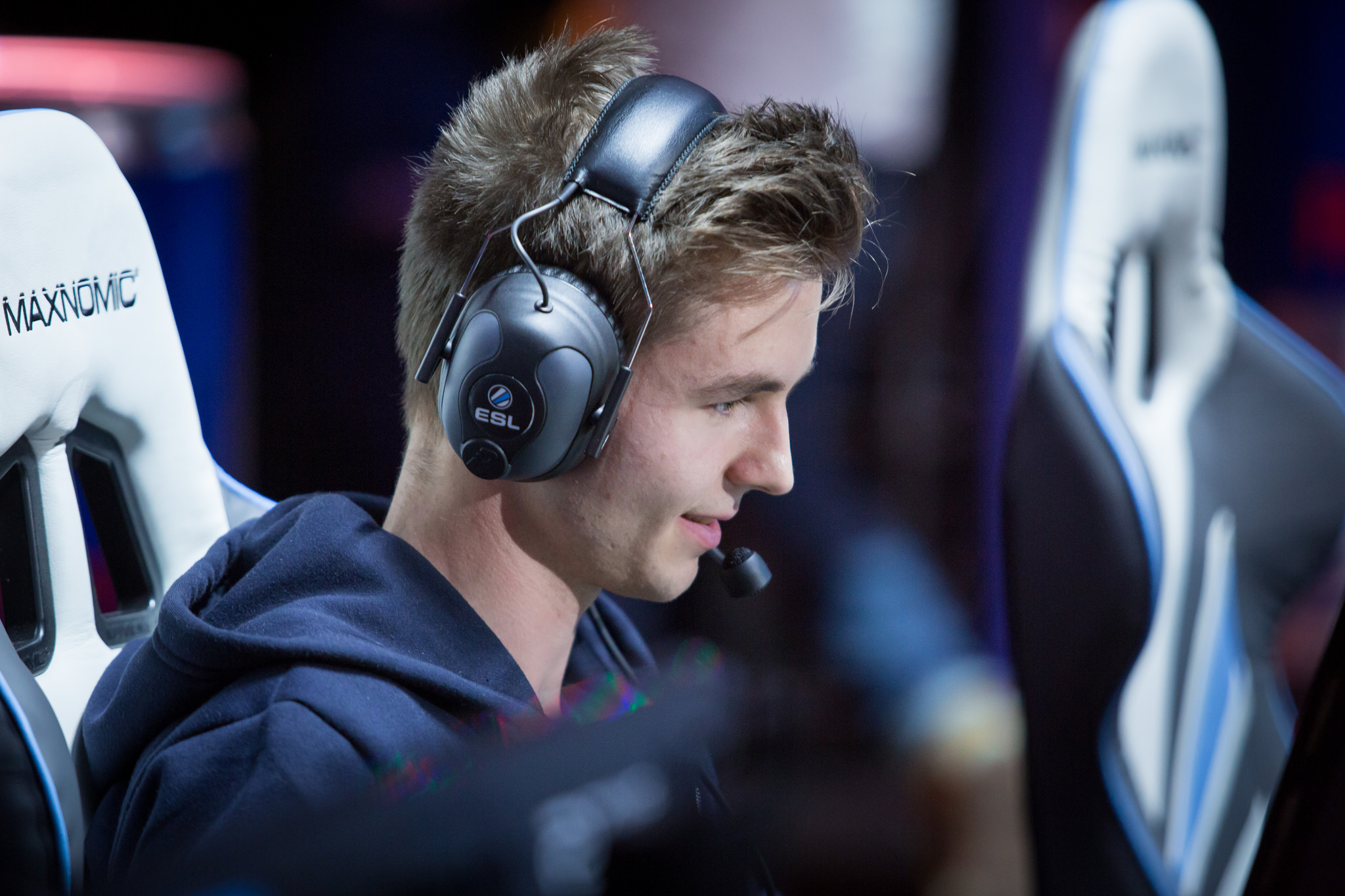 Normally when those numbers are mentioned in connection with a single team, people tend to infer that the squad in question would be struggling. But that’s not the case with Ninjas in Pyjamas this season.

NiP hold the No. 1 seed in the European Conference over Space Soldiers—both teams have 46 total points, but NiP have the tiebreaker after defeating Space 2-0 during the second series of the season.

After splitting their matches against North in week six, NiP are locked in for the finals in Dallas from May 18 to 20. They secured this position thanks to wins against other high-level teams like G2 Esports, FaZe Clan, and Natus Vincere earlier this season.

After failing to make the finals in season five and being eliminated in the group stage during season six, this lineup looks solid and poised to push deeper into the postseason. And for a squad that seems to be as cohesive as possible, this success might become the new norm for NiP.