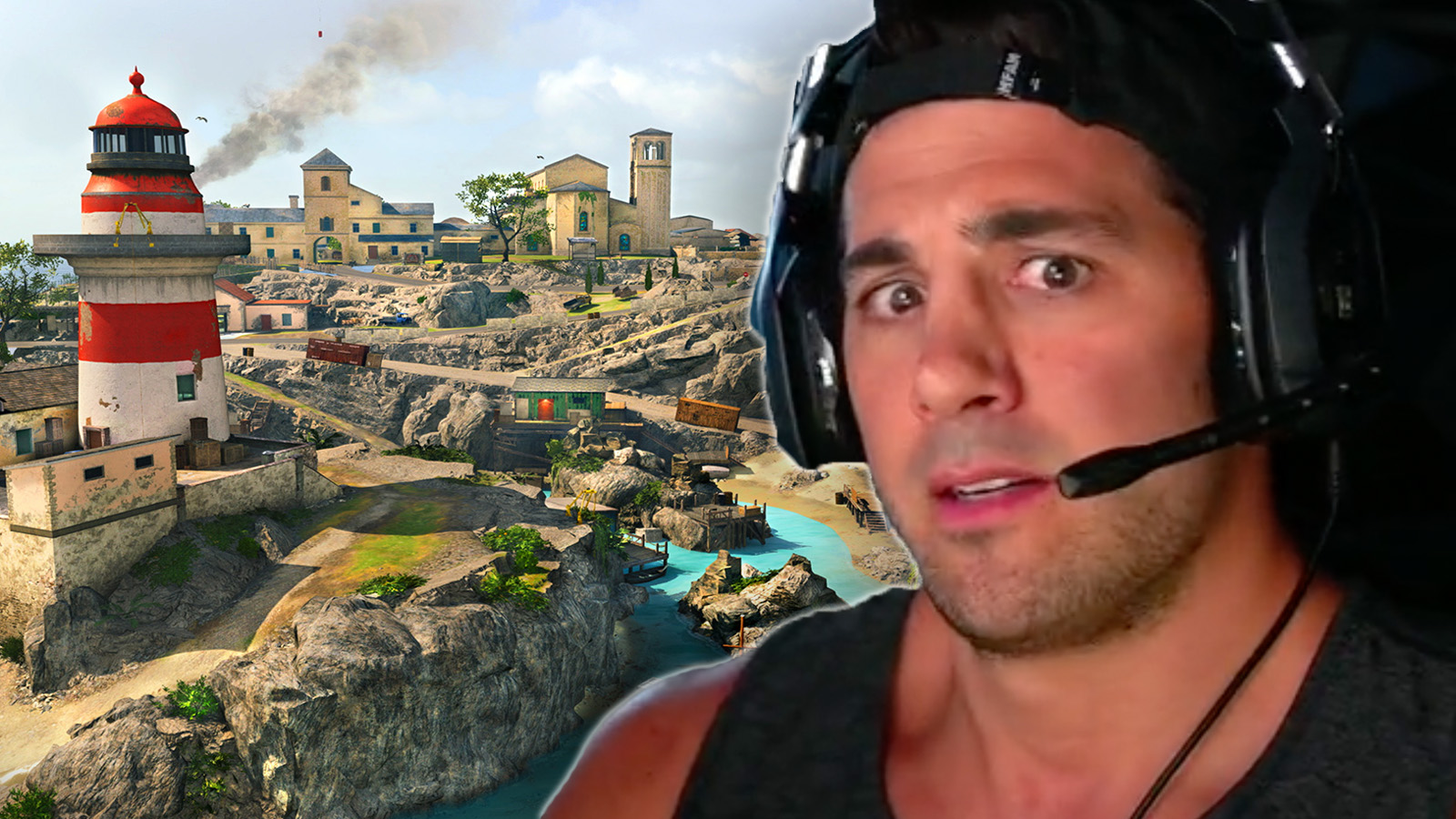 Image via Activision and Screengrab via NICKMERCS on Twitch

After diving into the new Warzone map, Fortune’s Keep, Nicholas “NICKMERCS” Kolcheff is convinced it’s better than the previous one, Caldera. “This new map’s way better than the old one,” he said during his Twitch stream on June 23.

NICKMERCS continued his praise for the new map, saying he loves it and would rate it “either an eight or a nine out of ten” based on how much he’s enjoyed it so far.

As for what he liked specifically, he was particularly fond of the dynamic layout, which he believes has a lot of parkour potential. He also loved the fact it has an Italian theme, which is a stark contrast to the dreary vibe in Caldera and its tropical jungles.

NICKMERCS went on to play the map for five hours and loved every minute.

“That sh*t was actually fun, man. That’s how it used to go for us,” he said, reflecting on his glory days on the Call of Duty battle royale title.

The new map was a highlight feature of the massive Season 4 update. However, it didn’t replace the old map—instead, the developers added it in addition. Warzone players can play them both on an alternating cycle.

The old map was also significantly changed, with over 50 percent of the vegetation being removed. The developers believe these changes will make it easier for players to enjoy the map since they’ll no longer get lost in the wilderness.

Still, most players are more excited about the new map. It’s the breath of fresh air they were hoping for in Season 4, and so far, it’s delivered in spaces. Perhaps it’ll entice more streamers like NICKMERCS to return to the CoD battle royale.